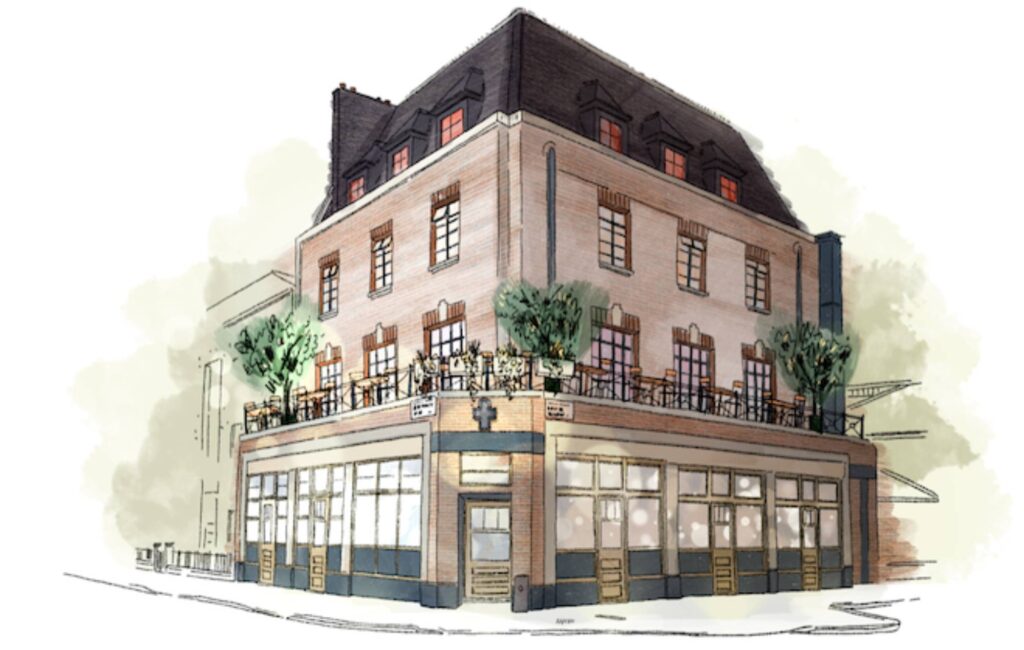 The Cross, the popular central London club, is set to reopen next month.

First opened in King’s Cross in 1993, the club – which “served the glitterati, snuffed the paparazzi and had cult-like queues as long as York Way,” according to its website – closed its doors in 2007.

The Cross is now set to reopen 15 years on, with Billy Reilly, its original founder, behind the “reinvention” of the club.

Six floors of “luxuriously designed spaces to drink, dine and dance” will be on offer at the so-called ‘The Cross 2.0’, while the club will also boast a 360-degree view of London from its rooftop terrace.

Three bars and a restaurant will also be in operation at The Cross, which is located at 2-4 Wharfdale Rd (postcode N1 9RY).

In a statement, Reilly and his wife Gemma (who is the club’s managing director) said: “The Cross holds a special place in our hearts, so we wanted to be involved in every step of reopening this beloved institution.

“From interiors, menus to the live music, this is still The Cross as we knew and loved it, but a renewed version, in keeping with modern times.”

The Cross will open to the public on September 9. Its opening hours going forward will be 5pm-2am from Tuesday through to Thursday, and between 5pm-3am on Friday and Saturday.

In other news, a recent study has found that one in five UK nightclubs have closed their doors for good in the last three years.