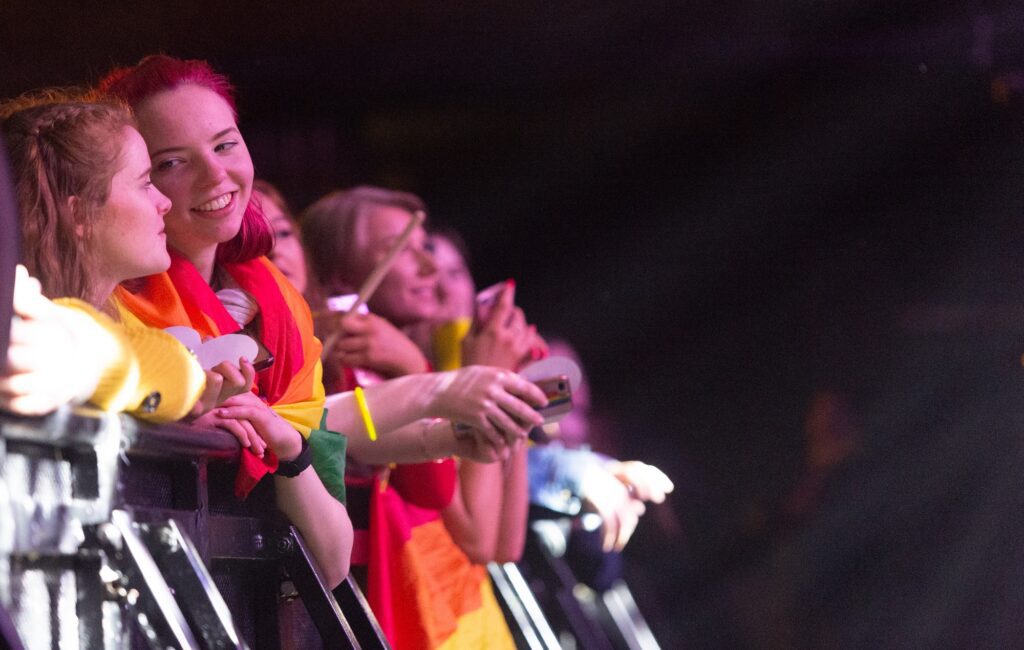 The Scottish government has announced that a negative COVID test rather than proof of two jabs to enter venues will be allowed from December 6.

It comes after the implementation of coronavirus vaccine passports were made a requirement for entry into nightclubs and concerts in Scotland in October.

Now, Scotland’s First Minister Nicola Sturgeon has said that given the “inevitable impact vaccine certification has on the operation of businesses”, ministers have concluded that extending the scheme would thus not be proportionate.

“The live music industry is pleased that the Scottish Government has announced that negative lateral flow tests will be included in the COVID certification programme in Scotland,” said Greg Parmley, CEO of LIVE.

“While there is still no evidence of the need for such a scheme, and we believe that industry measures to mitigate risk are sufficient, the inclusion of testing will result in a great number of people being able to access live music and provide vital income for the industry.”