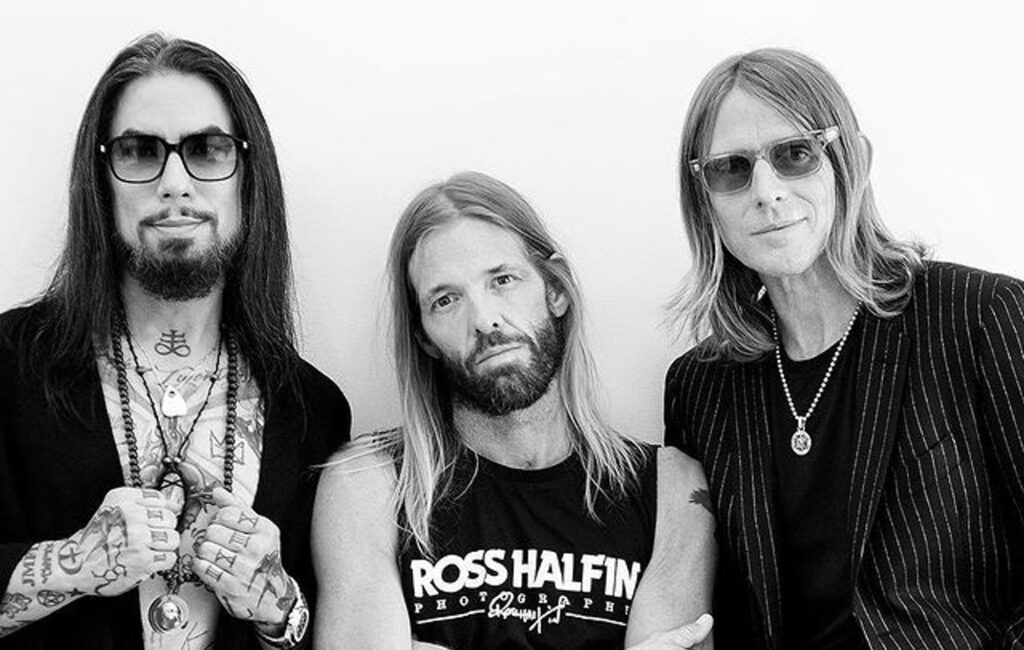 Following on from the double release of ‘Feed The Cruel’ and ‘Better Move On’ in September, the band have now shared ‘Devil You Know’ and ‘Lazy Eye’.

The former is a soaring, cinematic number with a few prog influences while the latter is a more percussive, punk track that’s inspired by Rush.

NHC (Navarro, Hawkins, Chaney) formed last December and made their live debut at Ohana Festival last month. The three-piece have a headline show scheduled for the Los Angeles Troubadour on November 23 and an album has been recorded, though a release date has yet to be confirmed.

Chaney and Hawkins previously played together in Alanis Morissette’s live band in the ’90s, while Chaney is also a part of Hawkins’ solo band The Coattail Riders.

Navarro says that the new project is “an awakening of everything he loved about playing,” while Hawkins has called Navarro “the best lead guitarist in alternative rock”

In an interview with Forbes, Navarro said: “Honestly, these two guys, Chris and Taylor, are probably the two best musicians I’ve ever met just in terms of musicianship, being able to write on the spot, coming up with just a hundred ideas, keep going, no stopping, it’s amazing.”

Chaney added: “We took whatever you want to call the pandemic, we took the lemons and turned it into lemonade. The silver lining of this pandemic was NHC, getting together with these guys as frequently as we all could, just like going back to the garage in high school.”

Speaking to NME earlier this year, Hawkins said: “Foo Fighters shows are like being in a fist fight for three fucking hours/ It’s like getting in the ring every night. To take that time off – I can’t complain.”