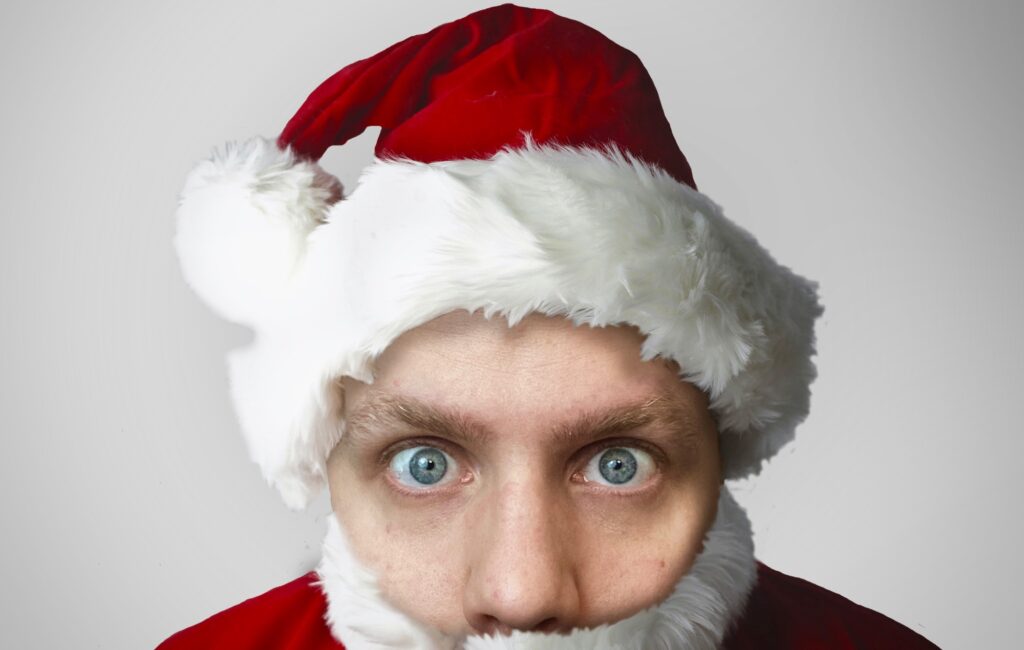 Daði Freyr, Iceland’s 2021 representative in the Eurovision Song Contestant, has released a Christmas song – listen to ‘Something Magical’ below.

Talking about the electro-pop track, Freyr said: “I like Christmas for the most part. But there are certain aspects of it that I love, but others that I really don’t like. The obligatory time spent with family and friends is beautiful and the food is so good, but do we really need all the presents and decorations?”

He went on to say that “there are a handful of Christmas songs that we listen to every single year. For one month every year we hear Christmas music, that’s 1/12 of our lives spent listening to the same songs over and over again. So I decided to make a Christmas song, then we have some more to choose from.”

“Making a Christmas song is also really freeing in a way because I feel like I can get away with anything. It’s a Christmas song so of course I’m going to say baby 14 times in a row,” Daði Freyr added.

Freyr represented Iceland at Eurovision 2021 with his track ‘10 Years’ but had to pull out of the live semi-final after one of his bandmates tested positive for COVID.

The press release for ‘Something Magical’ goes on to tease news of Freyr’s debut album.

Speaking to NME earlier this year, Freyr admitted he hadn’t started writing his debut, but had made a spreadsheet of how he wanted it laid out. “I’m going to have the layout of the whole album before I start because I want it to be a cohesive thing. It’s going to have a theme throughout, I think I’m going to go somewhat sci-fi but I’m not completely sure.”