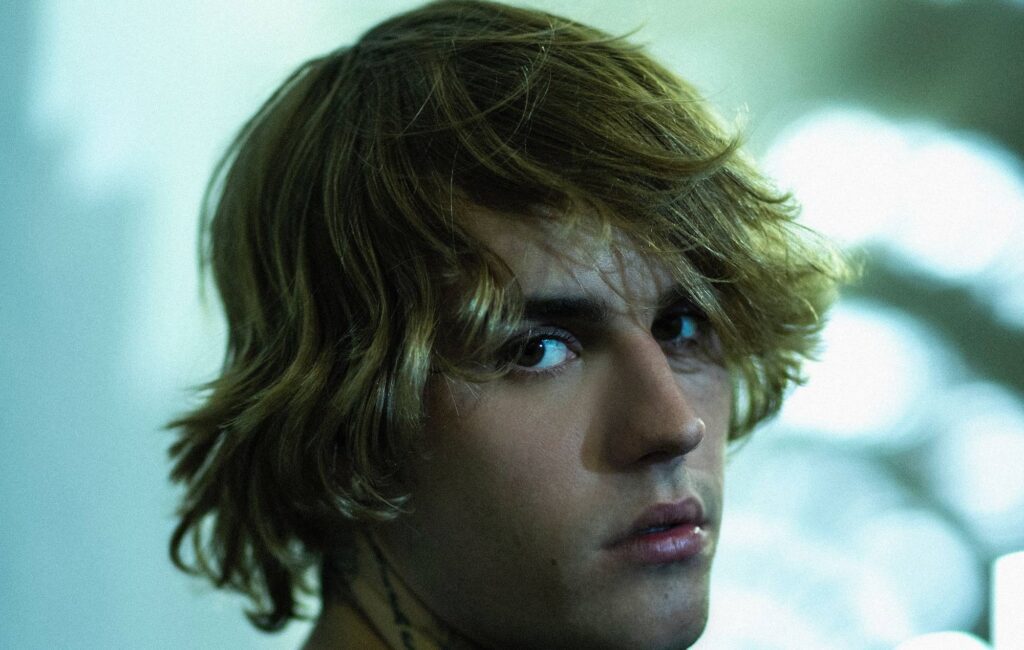 The pop singer will perform eight shows as part of his tour which kicks off next year but will not hit British shores until February 2023.

His dates in the UK include two shows at London’s O2 Arena, along with further gigs in Manchester, Birmingham, Sheffield, Glasgow and Aberdeen.

He has also expanded his tour to Europe, Mexico and South America on top of his previously announced north American tour next February. Bieber’s first show kicks offs in San Diego on February 18, with new stop-offs added in Jacksonville, Orlando, Cincinnati, Indianapolis and Austin.

The tour was set to kick off this summer, but the dates were pushed back to next year due to COVID-19 restrictions.

You can view the full list of his new world tour dates below.

“We’ve been working hard to create the best show we’ve ever done, and we can’t wait to share it with fans around the world. I’ll see you soon,” said Bieber.

Meanwhile, he recently announced details of a new virtual concert, at which he will appear in the form of a digital avatar.

On Thursday, (November 18), the pop star will team up with virtual entertainment company Wave to present Justin Bieber – An Interactive Virtual Experience.

A four star NME review of ‘Justice’ upon its release said: “Here he’s back at his best, tapping into his personal experiences – with powerful results”.