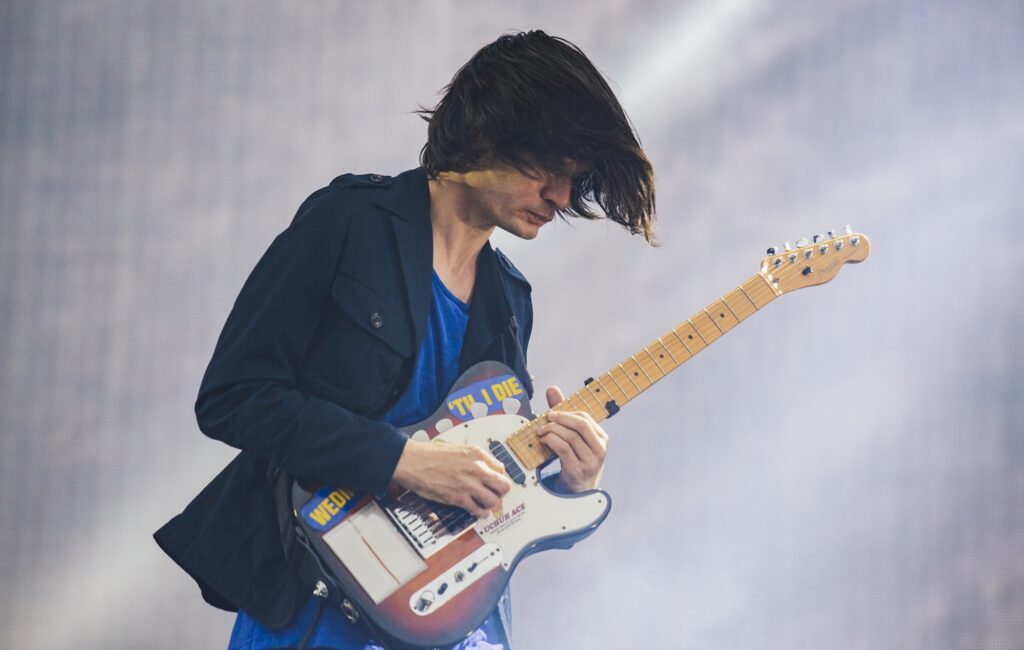 The Radiohead guitarist – who’s scored several of Anderson’s movies, including There Will Be Blood, The Master and Inherent Vice – appears on the original soundtrack to the Alana Haim-starring coming-of-age drama, which is set in the 1970s.

Reflecting that era, the newly announced Licorice Pizza soundtrack features ‘Life On Mars?’ by David Bowie, ‘Let Me Roll It’ by Paul McCartney and Wings, ‘Peace Frog’ by The Doors, and ‘If You Could Read My Mind’ by Gordon Lightfoot.

Elsewhere are the likes of Nina Simone, Bing Crosby, Chuck Berry and Clarence Carter. You can see the full tracklist and cover artwork below.

The Licorice Pizza original soundtrack will arrive on November 26. Pre-order/pre-save it here.

Get your very own double vinyl album of the official #LicoricePizza soundtrack on December 10th from @RepublicRecords. Pre-order here: https://t.co/M9g1VOwSqh pic.twitter.com/hU1GkcilDR

Meanwhile, early reactions to Licorice Pizza have seen Alana Haim receive huge praise for her debut acting performance. Some of those who attended an early screening called the movie a “masterpiece” and “brilliant”.

During a recent interview, Haim called her time on the film a “huge growing experience”, reflecting on working without with her sisters Este and Danielle.

“My two older siblings have carried me through life, so it was jarring to be like, ‘Oh, they can’t get me out of this one’,” she explained.

“I also couldn’t blame them for anything, or be like, ‘Danielle did it, not me’. I had to show up on set every day, know what I was doing, and hold my own.”

Licorice Pizza is released nationwide in the US on December 25.