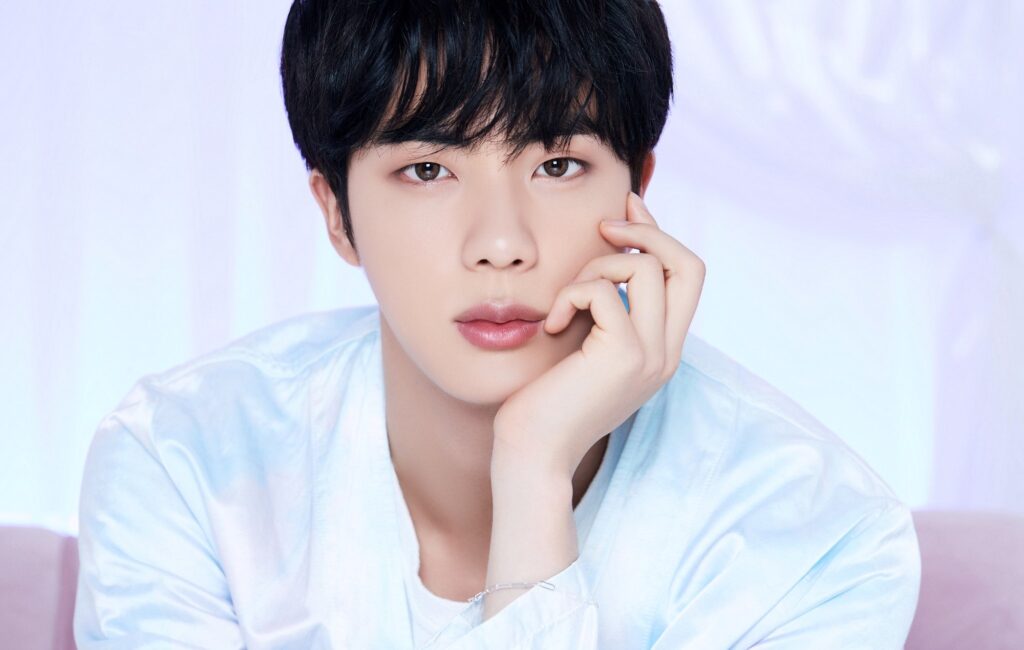 Jin of BTS has set a new first on the Spotify Charts with ‘Yours’, his contribution to the soundtrack of the K-drama series Jirisan.

Yesterday (November 11), Spotify Korea and World Music Awards announced that ‘Yours’ has become the first song from a Korean OST to enter Spotify’s Top 50 Global Chart. Released over the weekend, ‘Yours’ debuted at Number 45 on the streaming platform’s charts.

‘Yours’ had also secured the biggest Spotify debut for any song from a K-drama soundtrack to date, with over 1.4million filtered streams recorded in the first 15 hours after it was released. The song later peaked with over 1.7million streams on its second day of release, making it the highest daily stream recorded by a Korean solo artist for a drama soundtrack.

Since its release, the song has topped various iTunes Charts around the world. According to Star News, the Jirisan theme song has hit Number One on iTunes in at least 82 regions, including the US, UK and Australia.

‘Yours’ marks the BTS member’s second appearance on the soundtrack of a K-drama, and his first-ever solo contribution. Jin had previously released a duet with bandmate V titled ‘It’s Definitely You’ for the 2016 period drama Hwarang: The Poet Warrior Youth.

In other BTS news, fans of the boyband have threatened to boycott their label, HYBE, over its plans to launch Non-fungible tokens (NFTs), with many citing the potential negative impact the digital asset has on the environment.

BTS fans (also known as ARMY) also noted how the company’s NFT plans could be seen as contradictory to the boyband’s recent speech at the UN, where they described climate change as “an important problem”.