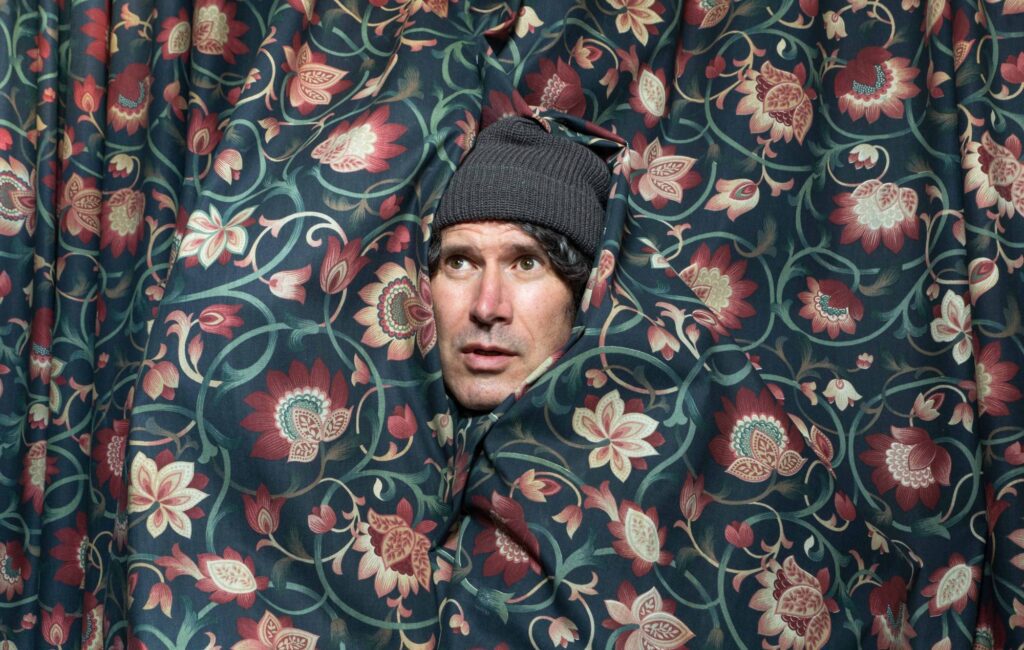 Gruff Rhys has released a new two-track single – you can listen to ‘People Are Pissed’ below.

Marking the Super Furry Animals musician’s first release of 2022, the new single follows on from his May 2021 album ‘Seeking New Gods’ – which landed at number 10 in the UK albums chart last year.

‘People Are Pissed’ has been released today (March 9) along with another new song, ‘Arogldarth’, with the two tracks clocking in at 7:48 and 8:15 respectively.

Speaking about ‘People Are Pissed’, Rhys said in a statement: “The lyrics were basically inspired by the widespread anger I – and many other people – felt towards the incompetence and arrogance of the Johnson regime during the lockdowns – not that I feel any different now.

“I mean the words go off on one like most of my songs, but that was the seed of the idea.”

You can hear Gruff Rhys’ ‘People Are Pissed’ in the above lyric video, and listen to ‘Arogldarth’ below.

Rhys will tour in Spain and France later this month ahead of a return to Cardiff for a performance at BBC Radio 6 Music Festival 2022 in April.

You can see Gruff Rhys’ upcoming tour dates below, and find any remaining tickets here.