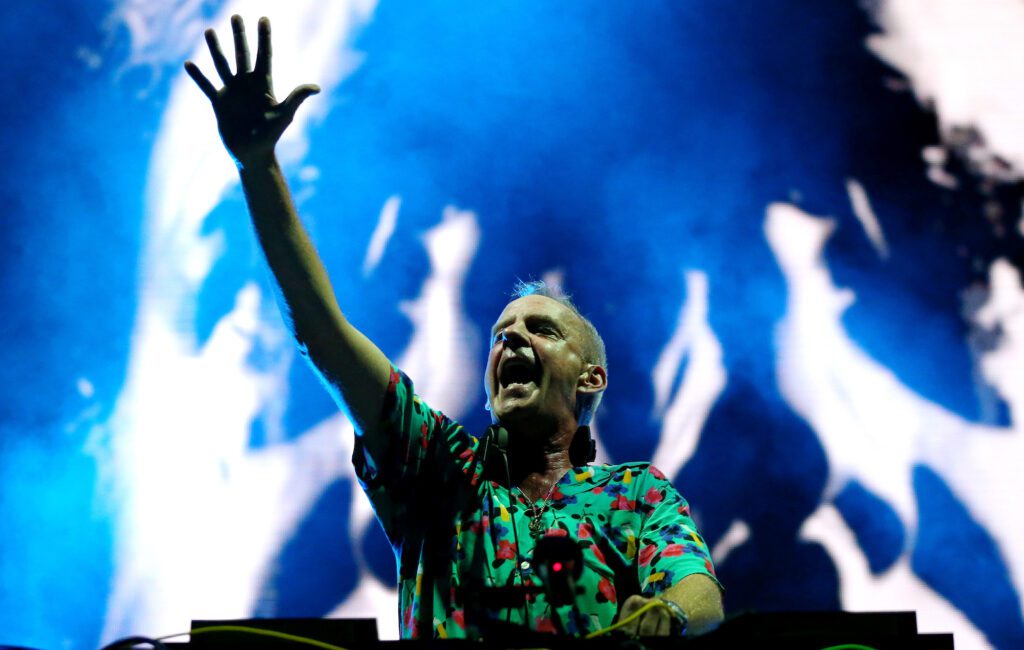 The Austrian festival will return to the slopes of Mayrhofen in April after a two-year enforced break due to the coronavirus pandemic.

Snowbombing organisers had already confirmed the likes of Bicep, Camelphat, Andy C, Rudimental, Gorgon City, Eats Everything and more for the bill. Now, a host of other electronic music titans have joined the line-up.

More artists announced for SB22! 😍🔊 We asked you to get involved and send us videos of your squad dancing at Snowbombing, because we’ll always have this dance! Can you spot yourself?💃

Head over to FB or IG to win a huge VIP upgrade for 2! 🤩👉 pic.twitter.com/tDszsDtGc6

The full list of new additions is as follows:

Snowbombing 2022 will take place in Mayrhofen ski resort, Austria between April 4-9, 2022. Ticket packages are on sale now and can be purchased here. All tickets can be split into monthly plans, to be paid off before April 2022.

Stage takeovers at the festival will come from the likes of Glitterbox, Defected Records, Sink The Pink, He.She.They and Bez’s Acid House. Festival-goers will also be able to take part in skiing, snowboarding, alpine yoga, paragliding, chairlift speed-dating and cable car raves, while comedy, talks and spas and saunas will also be a part of the event.

Had the 2020 edition of the festival gone ahead, it would have seen the likes of Liam Gallagher, Chase & Status, Foals, The Streets, Loyle Carner and more feature on the bill.