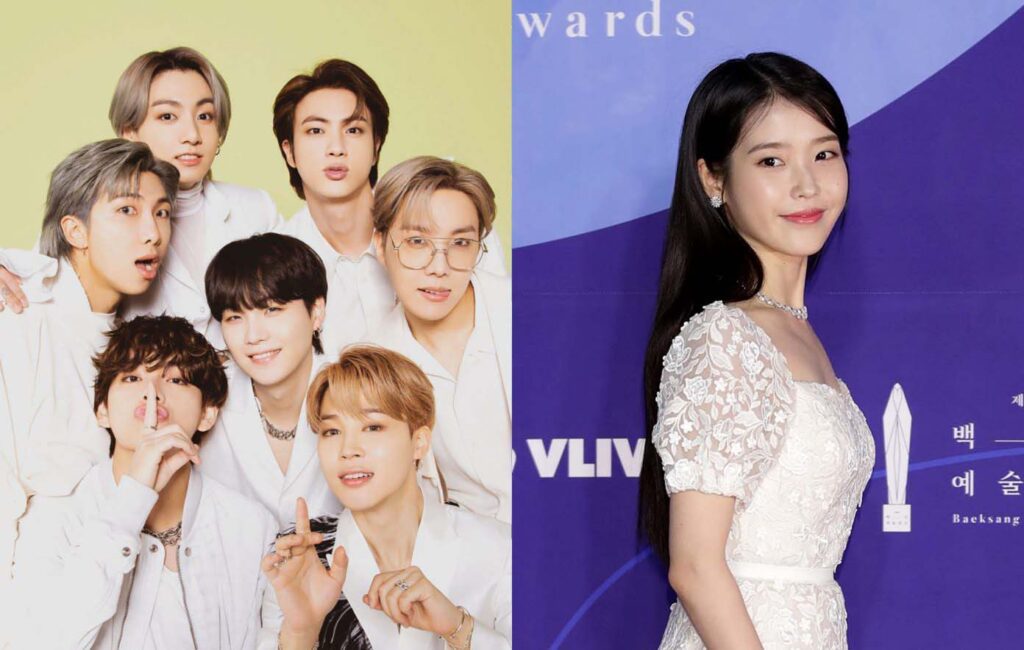 The nominations for the 2021 Mnet Asian Music Awards (MAMA) have been revealed, with BTS and IU leading the way.

Mnet had hosted a global YouTube livestream on November 3 to announce its list of nominees across 15 categories. The ceremony is set to take place on December 11 in Paju City, South Korea and will be hosted by veteran musician Lee Hyori.

During the livestream, Mnet announced changes to its voting system for the awards this year. Unlike previous years, fan votes will not be counted for the categories of Artist of the Year, Song of the Year, and Album of the Year awards.

Instead, the winners for these categories will be determined by judges’ evaluations, digital performance, physical sales, music video reception and global music platform streams. On the other hand, the winners for the Worldwide Icon of the Year and Worldwide Fans’ Choice Top 10 categories will be determined solely through fan votes.

BTS have bagged the most number of nominations, with a total of four. Among them are Best Male Group, ‘Butter’ for Best Dance Performance Male Group and ‘My Universe’ alongside Coldplay for Best Collaboration, also making it the British band’s first ever nomination for MAMA.

IU has also made her mark on this year’s MAMA, having been nominated under three different categories: Best Female Artist, alongside two entries in the Best Vocal Performance category for ‘Celebrity’ and AKMU’s ‘NAKKA’, the latter of which is also up for Best Collaboration.

Meanwhile, EXO members Baekhyun, Kai and D.O are among the five nominees for Best Male Artist this year, following their respective solo projects in January and March 2021, November last year and July this year, respectively.

Two BLACKPINK members who made their solo debuts this year, Lisa and Rosé, both bagged two nominations each in the categories for Best Female Artist and Best Dance Performance Solo.

Fans can begin voting online from November 4 at 6pm KST onwards here. The voting period will end on November 22 at 4:59pm KST.

‘NAKKA’ – AKMU feat. IU
‘My Universe’ – Coldplay and BTS
‘I Feel Like’ – Gaeko and Kwon Jin-ah
‘Summer or Summer’ – Hyolyn and Dasom
‘Switch To Me’ – Rain feat. Park Jin-young

This is a developing story – check back for further updates