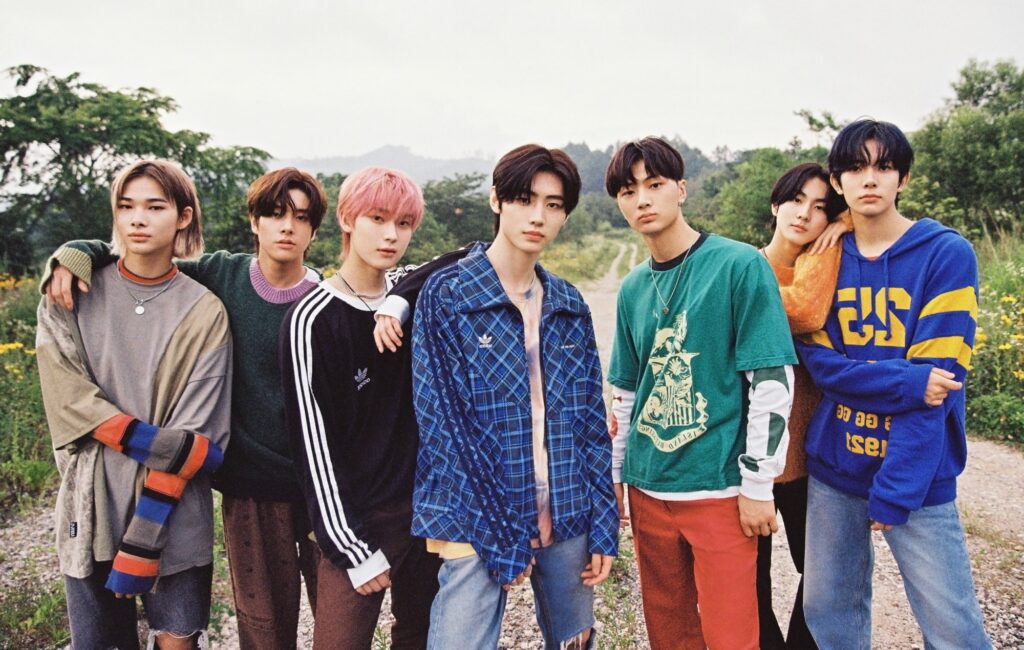 ENHYPEN are reportedly set to make their return with new music next month.

According to a report by The Korea Herald, the group have plans to release “a new album sometime” in January 2022. However, neither the boyband nor their agency, Belift Lab, have confirmed the reports of their upcoming release.

If true, ENHYPEN’s upcoming project will be the group’s follow-up to their first studio album, ‘Dimension: Dilemma’, which was released just two months ago. That album debuted at Number 11 on Billboard 200, a new peak for the boyband, and stays on the chart for three non-consecutive weeks.

Following the release of ‘Dimension: Dilemma’, the group opened up about how the album reflected their own journey as musicians. “On this new album, we try to express and portray the emotions we felt after being part of the music industry for about a year now,” shared Australian-raised member Jake.

“All of the members are interested in various genres of music,” said Heesung, who shared that their decision to include a variety of genres in the album was “a way to show many aspects of ENHYPEN’s charms”.

In other ENHYPEN news, the boyband recently won Best New Artist and AAA Hot Trend awards at the 2021 Asia Artist Awards, as well as the Global Rising Artist award at the Melon Music Awards 2021.

The septet are also slated to perform at the 2021 Mnet Asian Music Awards (MAMA) later this month. Tomorrow X Together (TXT), aespa, NCT 127 and NCT Dream will also appear at the awards show.