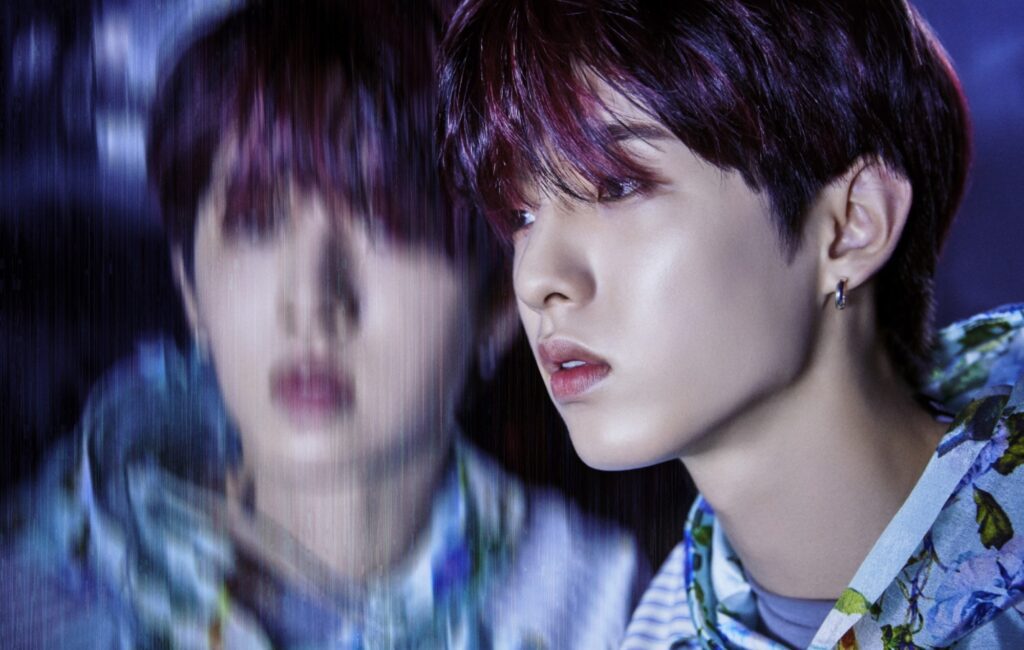 Jae Park of South Korean band Day6 has claimed that it wasn’t his choice to take a break from the group.

In a recent Instagram Live session, the Korean-American singer opened up about his hiatus from the group. His comments were seemingly in reference to the Day6 sub-unit Even Of Day, which features three of the band’s five members: Young K, Wonpil and Dowoon.

“I also want to make a couple things clear, like, for the work stuff, I was never the one who said I don’t want to perform,” Park alleged during his live broadcast, as archived on YouTube. “I was never the person who said I’m going to take a break. I’ve had that on my chest for a very long time.”

Park then claimed that he was “never invited [to join] Even Of Day”, adding that he “miss[es] those days when it was still a team”. Even Of Day made their debut in August 2020, while Day6 were still on hiatus, before returning with a new mini-album earlier this July.

“Nobody ever asked me like, ‘Yo, you wanna come?’ I expected people to hit me up,” Park added. “No one hit me up, so I was just here doing my own thing. And people are gonna come here and tell me I’m selfish? Come on, man.”

Park later said that “all [he] has now” is his solo music – which he releases under the moniker eaJ – and the projects he has worked on by himself. “I haven’t been given these opportunities… I did everything on my own, out of my own pocket,” he said. “I called favours for everything.”

He later ended the Instagram Live with a cryptic message, saying that his fans “might not like the decisions to come”. He added: “I want you guys to know that I’ve done everything that I could for [Day6].”

Last month, Park spoke about plans to interact with fans more in the coming year when he’s “more out of the K-pop realm”, as well as having more solo releases. “But I’m telling you guys, [20]22 is about to be our year, for sure,” he added.