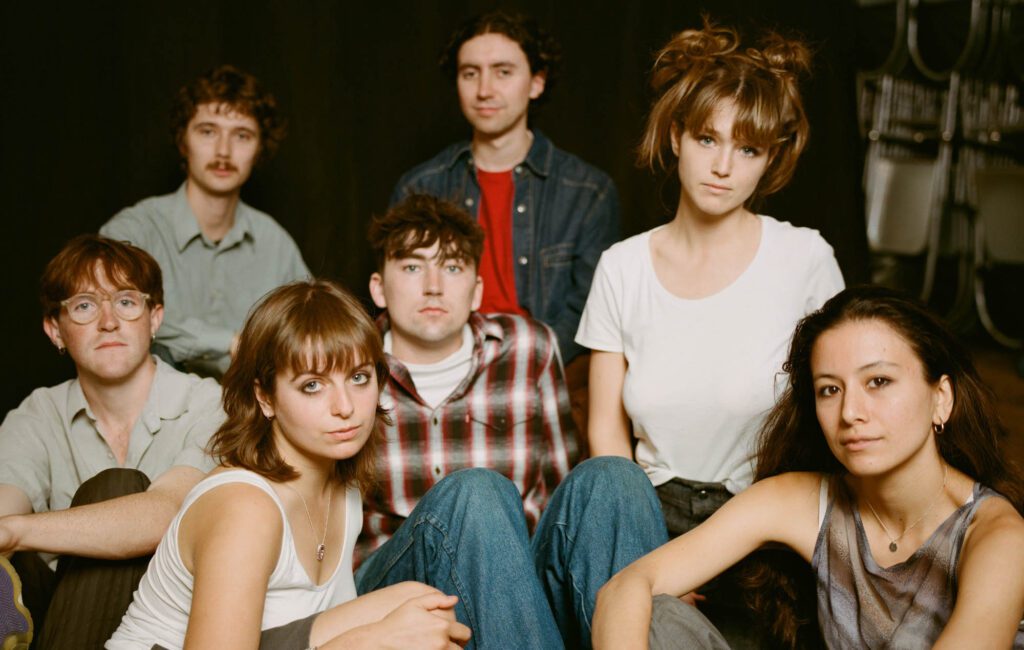 Black Country, New Road have announced details of their second album, ‘Ants From Up There’.

The album, which follows the seven-piece’s Mercury Prize-nominated 2020 debut ‘For The First Time’, is being previewed today (October 12) with its first single ‘Chaos Space Marine’ ahead of the full record’s release on February 4, 2022 via Ninja Tune.

Frontman Isaac Wood called ‘Chaos Space Marine’ “the best song we’ve ever written” in a statement, adding: “We threw in every idea anyone had with that song. So the making of it was a really fast, whimsical approach – like throwing all the shit at the wall and just letting everything stick.”

Listen to the new song below:

The album was recorded at Chale Abbey Studios on the Isle Of Wight this summer alongside longtime  collaborator Sergio Maschetzko, as bassist Tyler Hyde explained: “We were just so hyped the whole time.

“It was such a pleasure to make. I’ve kind of accepted that this might be the best thing that I’m ever part of for the rest of my life. And that’s fine.”

See the artwork and tracklist for ‘Ants From Up There’ below:

Following the album’s release, Black Country, New Road will tour the UK and Ireland next year, with the dates including their biggest headline show so far at the Roundhouse in London.

See full details of both their remaining 2021 shows and the new 2022 dates below:

“It’s way more palatable than the first album,” saxophone player Lewis Evans said. “People might hate it, but we really like it.”

Watch the full video interview above.