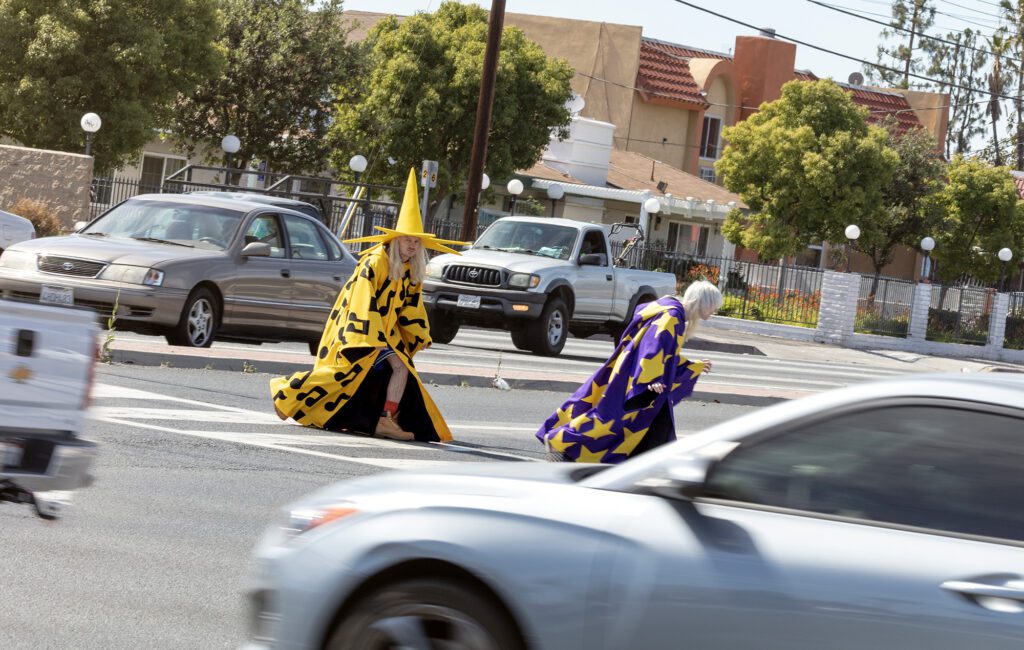 100 gecs have announced details of a UK and European tour for early 2022.

After announcing the North American dates on their ‘10,000 gecs’ tour back in July, 100 gecs have now confirmed details of their UK and European gigs for 2022.

The pair will play in London, Manchester and Glasgow in February, with a date in Dublin also confirmed.

You can see 100 gecs’ upcoming UK and European tour dates below, while pre-sale for tickets begins tomorrow (October 13) at 5pm before general sale begins on Friday (October 15) at 5pm from here.

Speaking to Pitchfork last month, 100 gecs said that their new material on ‘10000 gecs’ – which they teased recently on social media – is “10 times as good as the last one”.

Earlier this year, 100 gecs shared a remix of Linkin Park‘s ‘One Step Closer’ as part of the 20th anniversary celebrations of the band’s debut album ‘Hybrid Theory’.