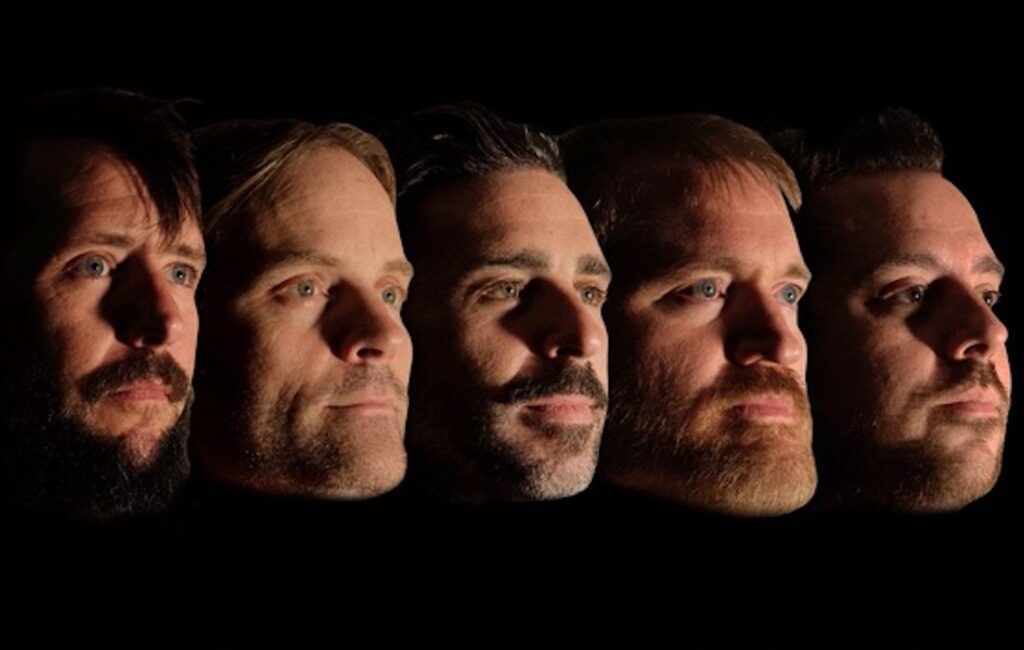 Band Of Horses have announced details of their first new album in five years, ‘Things Are Great’.

The new record, which will be released on January 21, 2022, is being previewed by its first single ‘Crutch’, which you can hear below.

Speaking about the new track, frontman Ben Bridwell said: “I think like a lot of my songs, ‘Crutch’ starts with something from my real life. Obviously ‘Crutch’ means some of the things that I was dependent on. My relationship for one. I think I wanted to say, ‘I’ve got a crush on you,’ and I thought it was funny how relationships also feel like crutches.

“I feel like everybody has had a time when nothing goes right and you still have to carry on. I think that feeling hits you in this song even if you don’t know what the specifics are.”

Listen to ‘Crutch’ and see the tracklist for ‘Things Are Great’ below:

Band Of Horses’ last full-length album, ‘Why Are You Ok’, came out in the summer of 2016. The following year, two members of the band, guitarist Tyler Ramsey and bassist Bill Reynolds, both quit within a couple of hours of one another.

Writing on Instagram, Ramsey announced that he would be leaving Band Of Horses to release and tour a solo record, and that he would miss “the beautifully dysfunctional family we became.” He added, fondly: “We certainly had some good times.”

Reynolds said he was moving in a slightly different direction, explaining to his Facebook followers that he wished to focus on record production and photography.