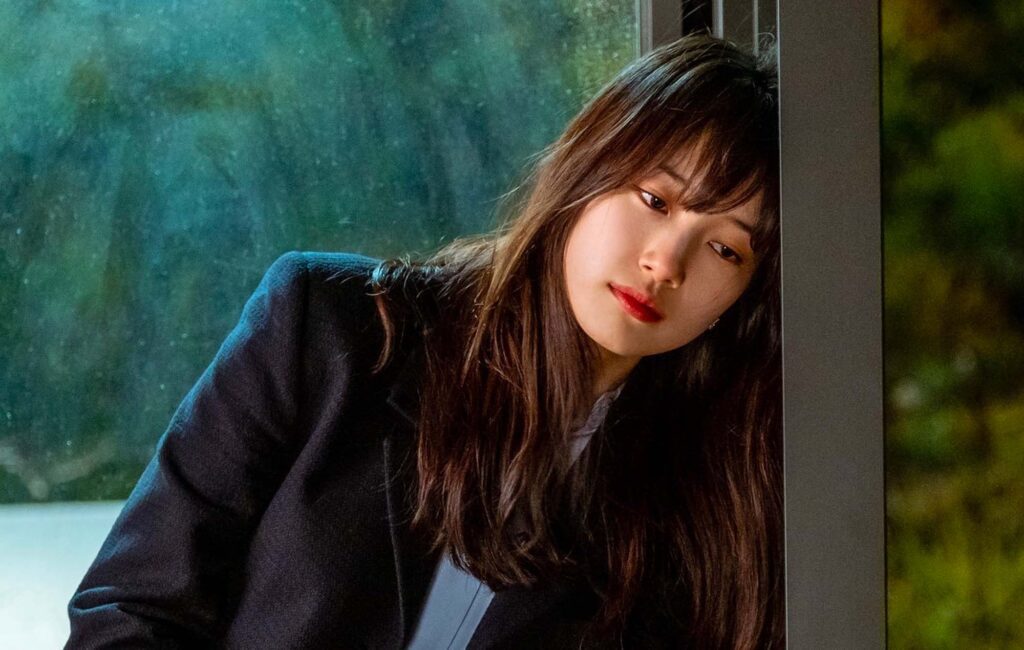 Bae Suzy will reportedly be making her return to the small screen with a role in Netflix’s forthcoming K-drama, The Girl Downstairs (working title).

Sports Chosun reported yesterday (March 10) that there are plans for Bae to star in the lead role of Netflix’s forthcoming K-drama series The Girl Downstairs. The show is said to be directed by Lee Jung-hyo, who was behind hits such as Crash Landing On You and Criminal Minds.

Bae’s agency, Management Soop, later responded to the reports in a separate statement to Newsen, saying that the singer-actress had received an offer to star in the show and is currently “revewing”, as translated by Soompi.

The Girl Downstairs will be based on the Naver webtoon of the same name by Min Song-ah. The original webtoon revolves around former K-pop idol Lee Doo-na who ends up co-habitating with a college freshman named Lee Won-joon.

Lee Doo-na was the main vocalist of fictional girl group Dream Sweet, who abruptly decided to retire. Instead, the former idol resumes her studies at Minsong University as a theatre and film student. It is currently unknown if the Netflix adaptation will retain the same plot.

If Bae accepts the role in The Girls Downstairs, it will mark her first television project since she starred in tvN’s Start Up two years ago. The former Miss A member is also set to star in an upcoming series from Coupang Play tentatively titled Anna, alongside Jung Eun-chae (Pachinko) and Kim Joon-han (Hospital Playlist).

The South Korean singer-actress also made her return to music last month with the release of the single ‘Satellite’. The song is notably Bae’s first music project in roughly four years, since her 2018 solo mini-album ‘Faces Of Love’.