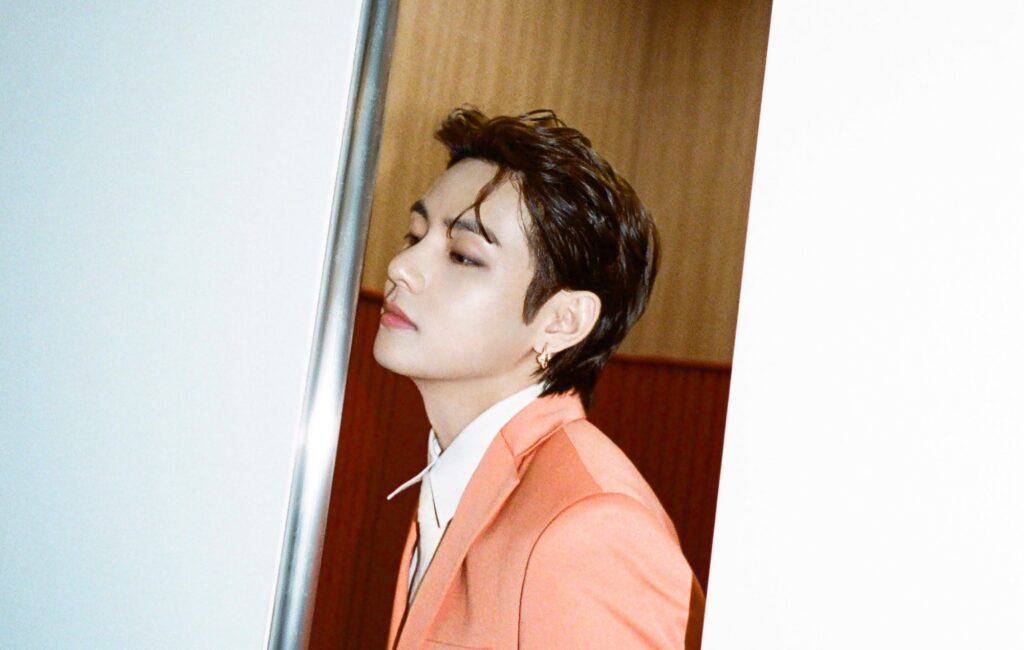 BTS‘ V has opened up about performing in front of fans in the boyband’s home country of South Korea after two years.

During the first night (March 10) of the K-pop group’s scheduled three-night concerts at the Jamsil Olympic Stadium in Seoul, each member took turns sharing their thoughts on performing in front of a live audience in South Korea for the first time in two years. Their last was in October 2019, during the ‘Love Yourself: Speak Yourself’ world tour.

“We performed with empty seats before,” V said in reference to the different online concerts the boyband held in the past two years due to the COVID-19 pandemic, as reported by Kpop Herald, “but now we’re here in front of ARMYs. It’s so emotional and overwhelming.”

[#PTD_KpopHerald] @BTS_twt V: "We performed with empty seats before, but now we're here in front of ARMYs. It's so emotional and overwhelming." #PTD_ON_STAGE_SEOUL #ARMY #BTSV

Other members of BTS also shared similar sentiments during the concert, with leader RM pointing out that performing in front of Korean fans in-person was an experience he had missed. “‘Permission To Dance On Stage’ began right here five months ago,” he said. But with ARMYs sitting in front of us, it feels very different.”

Despite Big Hit Music implementing a ban on cheering at the band’s Seoul concerts, RM remained optimistic about their return to the stage. “No doubt that this concert where you guys cheer us with claps will become history,” he concluded.

Yesterday (March 10), member Jungkook revealed on Instagram that it was “really difficult” for him to perform with the ban in place. “I’m looking at ARMYs right in front of my eyes but I wasn’t hearing anything [from the audience] and they can’t get up and dance or anything,” he shared. “They had to stay seated. Yeah, it was just difficult to watch.”