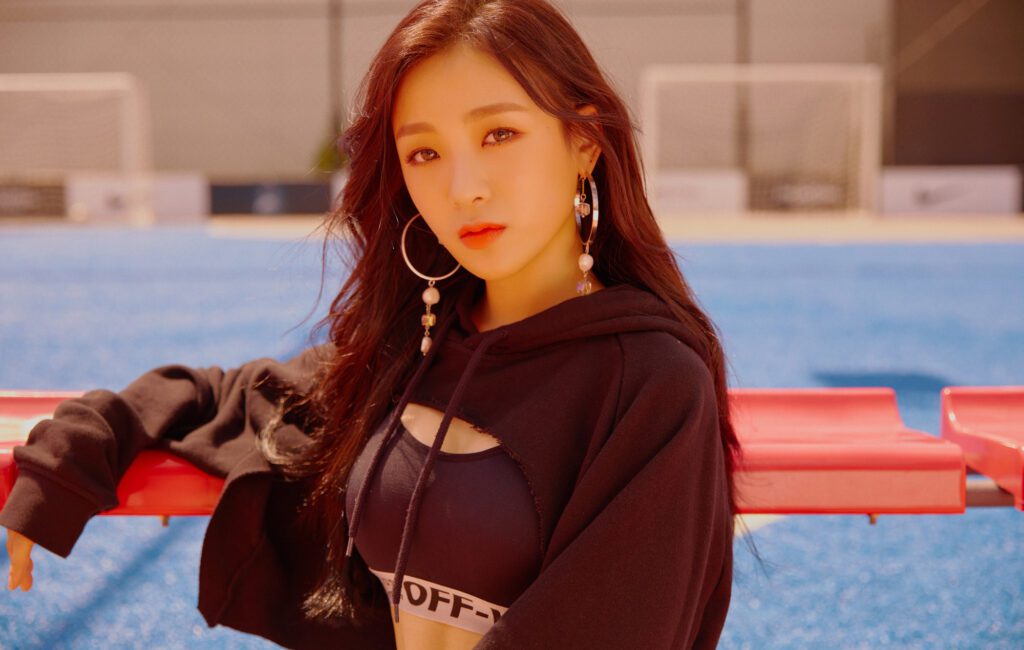 Jinsol, who was formerly the group’s lead vocalist and youngest member, wrote in her letter that she felt “apologetic” that APRIL’s fans (officially named Fineapples) were informed about the group’s fate through the news first before the members could do so themselves.

“I tried to protect APRIL the best I could, but ultimately, we had no choice but to come to this decision after concluding that it was time [for the group] to end,” she continued, before expressing her gratitude to the members who had “gone through thick and thin with me for the past seven years”.

“We’ll continue to support each other [from now on], and although I’m a little scared, I’ll find the courage to walk my own path now,” she added, before promising the group’s fans that they would eventually see the members of APRIL again.

“To our Fineapples (the group’s fandom name) who have been with us for a long time, this goodbye is not forever, because APRIL will remain in your hearts forever,” Jinsol concluded. “Let’s see each other again [soon] with a smile. Thank you, I love you.”

In DSP Media‘s original announcement, it revealed that the decision to disband APRIL was made “after a long period of discussion and debate”. However, it is currently still unclear if all former APRIL members are still contracted under the label.

APRIL’s disbandment comes just under a year after several members of the group were accused of allegedly bullying former member Lee Hyun-joo, which they have since personally denied. DSP Media had also taken legal action against Lee and her family for defamation at the time.