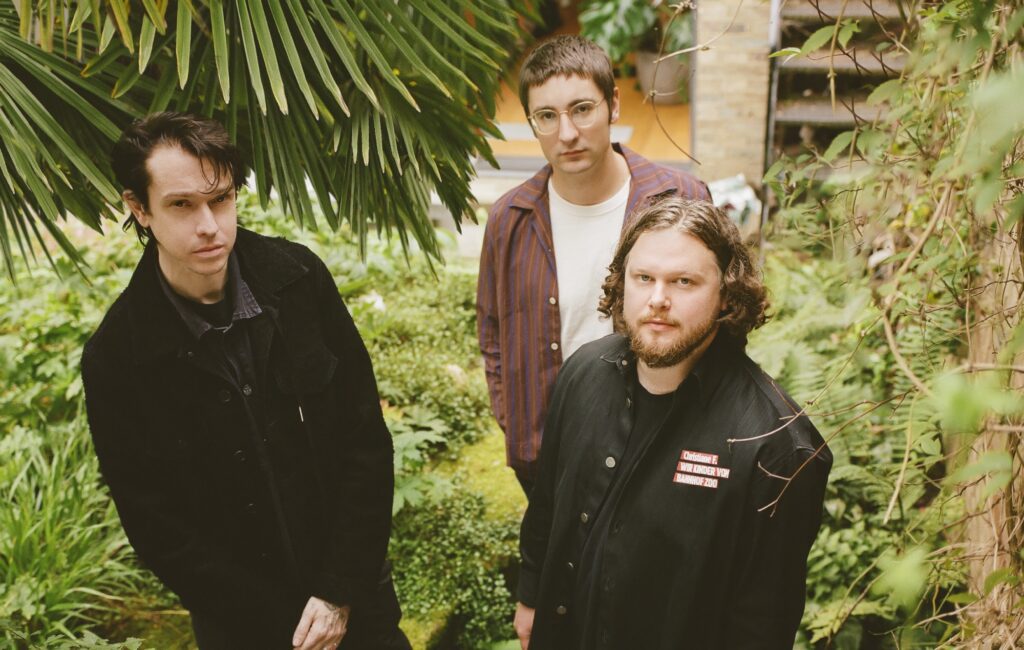 Alt-J have added more shows to their 2022 UK and Ireland headline tour, with extra dates in London and Dublin announced.

The trio will now play two shows at London’s O2 Academy Brixton on May 19 and the Olympia Theatre in Dublin on May 23 as part of their ‘The Dream’ Tour. Tickets are on sale now.

The band will be hitting the road in support of fourth album ‘The Dream’ which is out February 11, 2022. Check out the tour dates below.

We've added extra London and Dublin dates to our UK and Ireland tour, available on the link here: https://t.co/BAbKVPrhYO pic.twitter.com/UUp3g7vcQp

Alt-J have already released a couple of singles from the record, with ‘U&ME’ coming in September and ‘Get Better’ being released last week.

Speaking about the record, frontman Joe Newman explained how it’s been influenced by “a lot of harrowing things” that have happened to the group.

During the interview, Newman explained how one unreleased track, ‘Losing My Mind’, sees him delving into the mind of a serial killer.

“I try to avoid talking about it too much, but a friend of mine’s sister was murdered,” he explained. “It was really a horrible thing to go through as a group of friends, but I think I’ve always been kind of drawn to that in some kind of weird, traumatic way.”

Elsewhere ‘U&ME’ is about “having a good time, togetherness, and the feeling in life that nothing could be any better than it is right now” while ‘Get Better’ is about “the true horrors of what COVID-19 could do”.

Alt-J’s previous album ‘Relaxer‘ was released in 2017 and a remix version followed in 2018.

Earlier this year, the band formed part of an “isolation choir” to raise money for the Help Musicians charity alongside London-based vocal collective Shards.