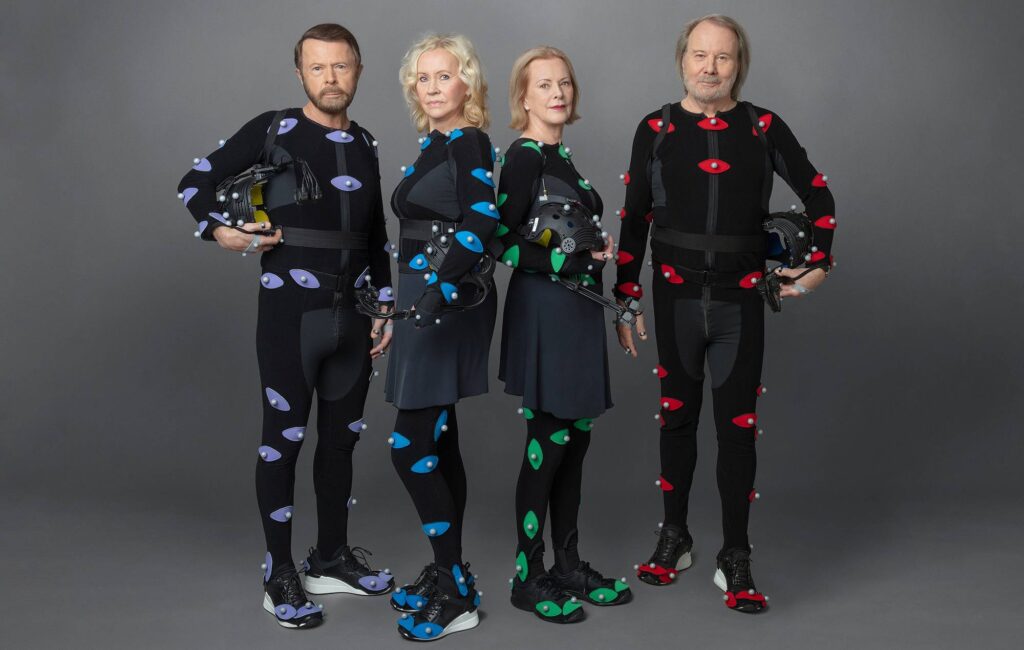 ABBA have landed the Number One album in the UK with ‘Voyage’, and earned the fastest-selling vinyl of the century in the process.

Shifting over 204,000 chart sales in the seven days since it’s release, the band’s first album in 40 years is the fastest-selling of 2021 and their tenth charting LP.

‘Voyage’ has also broken the record for biggest opening week, a title previously held by Ed Sheeran’s ‘Divide’ which was released in March 2017.

Speaking to the Official Charts, ABBA said: “We are so happy that our fans seem to have enjoyed our new album as much as we enjoyed making it! We are absolutely over the moon to have an album at the top of the charts again!”

Up to 90 per cent of ABBA’s sales were physical, including 29,900 copies of the record on vinyl meaning ‘Voyage’ has overtaken Arctic Monkey’s 2018 record ‘Tranquility Base Hotel & Casino’ as the fastest-selling vinyl of the century, which shifted 24,500 units during its first week.

ABBA saw off competition from Ed Sheeran, whose fourth album ‘Equals‘ dropped to Number Two, while Radiohead’s ‘KID A MNESIA’ collection debuted at Number Four. Earlier this week, it was reported that ABBA were outselling the rest of the Top Ten combined.

Last month, Benny Andersson explained that ABBA would retire after releasing the record and completing its accompanying live events. However, Anni-Frid Lyngstad (AKA Frida) has since spoken on the possibility of more new music from the group.

“This year we have probably said this must be the last thing we do because… also thinking of our ages, you know,” she said in an interview with Radio 2. “We are not young any longer but I’m saying you never know. So don’t be too sure.”