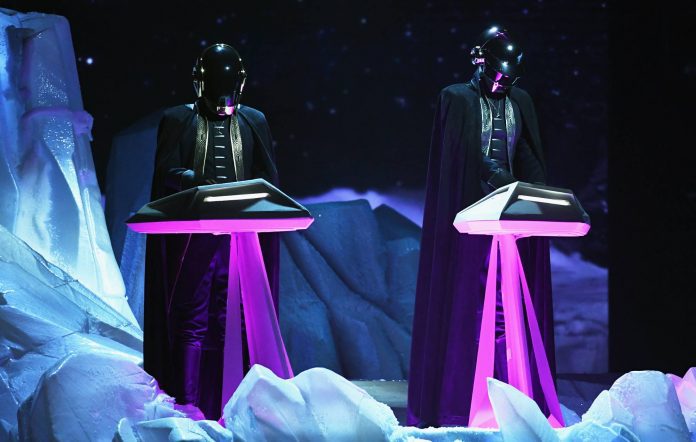 A “multi-sensory” Daft Punk tribute event is set to launch in Los Angeles next month.

As Mixmag reports, the special shows are scheduled to take place at LA’s immersive art and music venue Wisdome across two nights next month (April 8/9). Tickets are on sale here for $49 (£37.60).

Per an official description, the experience will unfold under a 10,000 sq. ft. domed screen with “stunning” 360-degree projection mapping. The spectacle also boasts a state of the art LED pyramid stage.

According to organisers, One More time will deliver an “original narrative and live mixed musical production” with their performances.

“This original production is the perfect spectacle to push forward the Daft Punk legacy,” the description adds. “Don’t miss this spaceship landing!”

Daft Punk confirmed their break-up after a 28-years career in February 2021. Their fourth and final studio album, ‘Random Access Memories’, came out back in 2013.

On the first anniversary of their split, the French duo announced a 25th anniversary edition of their debut record ‘Homework’ (1997). They also shared a one-time-only live-stream of a show from that era, which saw the pair appear without their signature helmets.