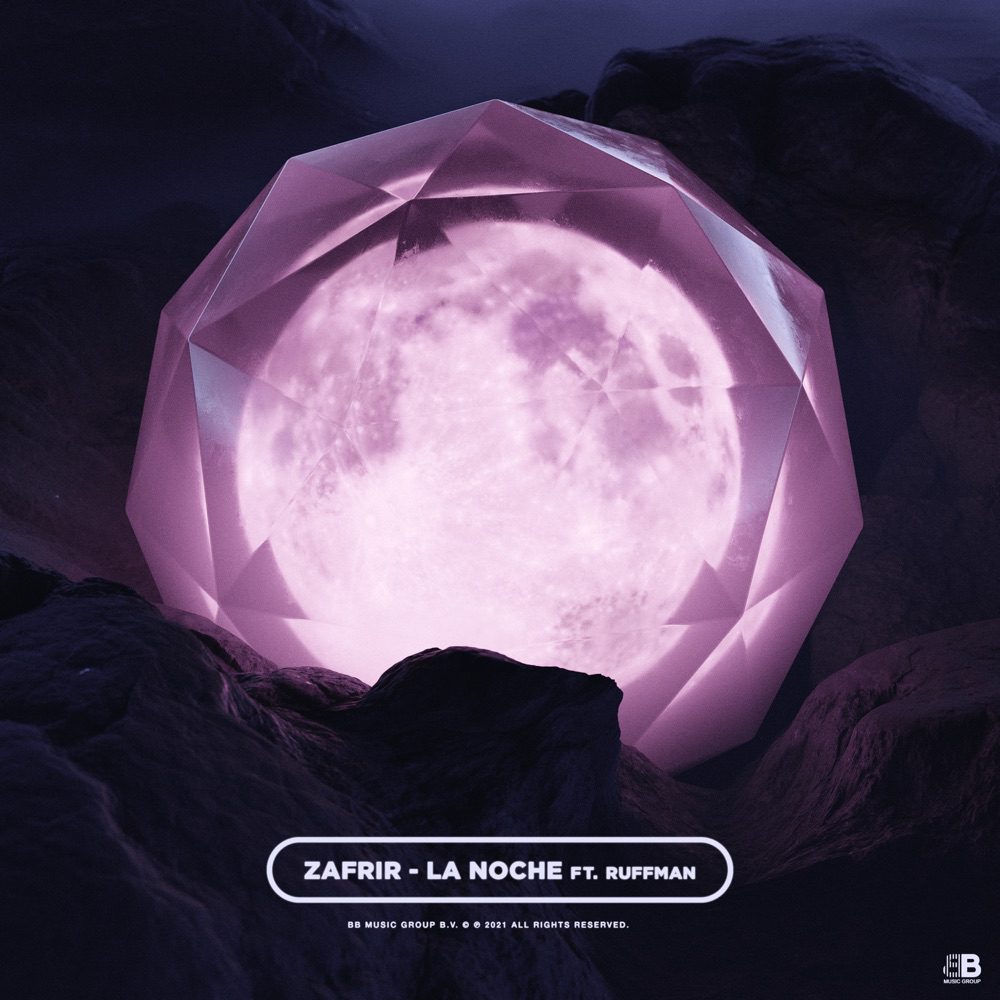 Despite not being marketed and promoted as thoroughly, Zafrir’s newest offering has come out on a nascent label (the Dutch BB Music Group B.V), and it’s clearly something crafted minding a more commercial audience. Nonetheless, I think this deserves a mention even if predictable.

Okay, let me be clear: we don’t have a shining masterpiece from the endeared Israeli creator, but in its simple construction, “La Noche” doesn’t dissatisfy and rather delivers an interesting choice of sounds on the platter. Sure, it’s Brazilian Bass/Moombahton but enriched by ethnic vibes and particular instruments that one might expect from such involvement.

This song features the vocals from Ruffman, whom I am uncertain whether it is a duo or a solo singer, since there isn’t much information around. I am saying this because there’s both a surprising amounts of reggae influence on the vocals and a songstress in the chorus, indicative of at least two people working on the vocal department. Anyways, the performances were worthwhile and paved the way for a delicate ambiance alongside the base.

Speaking about the instrumental, what we have here is a characteristic guitar with a prominent bassline that goes over and over, on loop. It’s an uncomplicated pattern that facilitates in dispelling repetitiveness, yet I felt that clear lack of “spark of creativity”, unexpected from an established name.

In concise, “La Noche” is a harmless Brazilian Bass project that and will work great on the dance-floors, emphasizing the quality achieved through its simplicity. Again, as I said, it deserves a listen since it stands out from other copycats masquerading around as “creative efforts”.

You can listen to “La Noche” here: