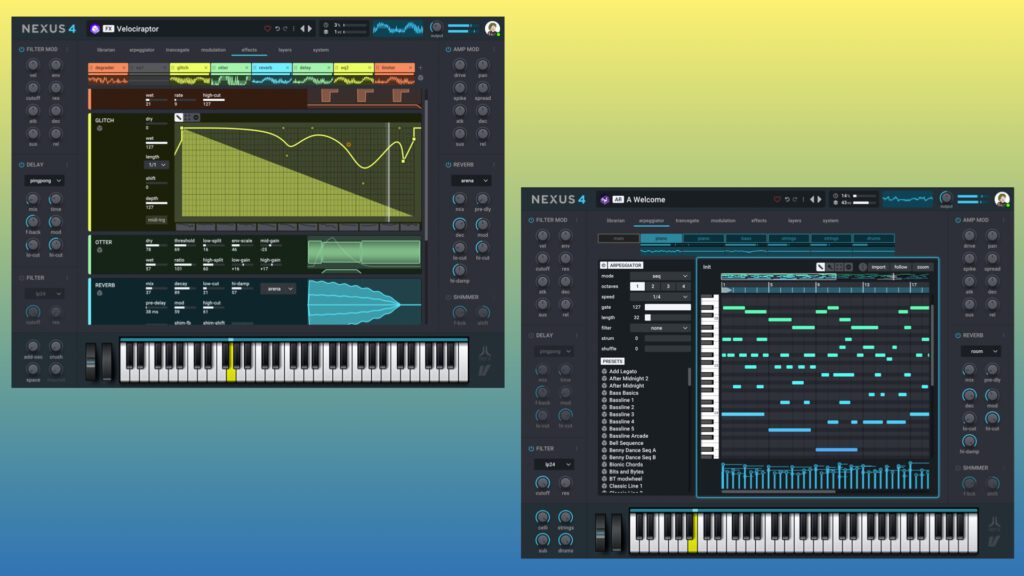 As the world remains on taut tension due to the disheartening tragedies being committed in Ukraine, several companies operating in Russia have already taken stringent measures and stopped operations entirely, namely Coca-Cola, Starbucks, and Mcdonald’s. Yet, a similarly unanticipated move came from developers reFX, who has drawn quite the ire recently.

Last weekend, best known for their Rompler virtual synth plugin Nexus, a quintessential tool used by many EDM producers, reFX blocked the licenses of its Russian users altogether. The mentioned company didn’t announce any statements or prior notices about the ongoing situation and their standings about it, as their Instagram account seems to be on hiatus since April of 2018. Affected music composers harshly criticized this decision, with no replies/comments made so far from the customer care.

Similarly, a renowned Russian dance music producer (stated anonymously here in this article) expressed grievances on how his release was delayed until further notice by MixMash Recordings.

The question remains hanging on the thread of whether other music-based companies will also follow such strict regulations.

What do you think about this matter? Let us know in the comments below.