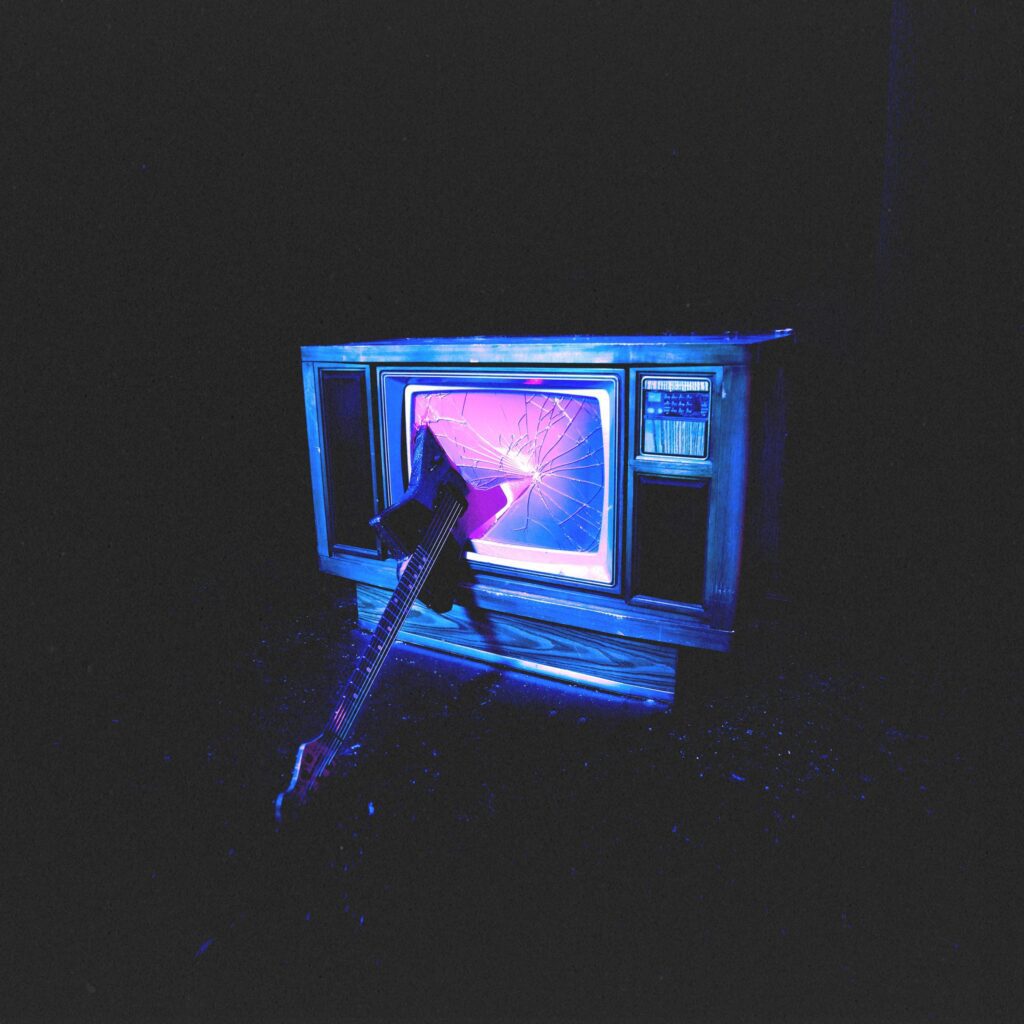 It doesn’t feel like much time has passed since WILLOW unleashed her explosive ode to pop punk, last year’s lately I feel EVERYTHING, which featured guest spots from genre forbearers Travis Barker and Avril Lavigne. Since then, she’s done a ton of collabs — Machine Gun Kelly’s “Emo Girl,” PinkPantheress’ “Where You Are,” Camila Cabello’s “psychofreak,” Yungblud’ “Memories,” Siiickbrain’s “PURGE” — and released a new song, “

Along with the news, WILLOW is sharing an album preview called “hover like a GODDESS,” which also comes with a video directed by Jaxon Whittington. “Every woman deserves to be worshiped,” WILLOW says of the new track. “This song is an ode to the divine goddess within us all.”