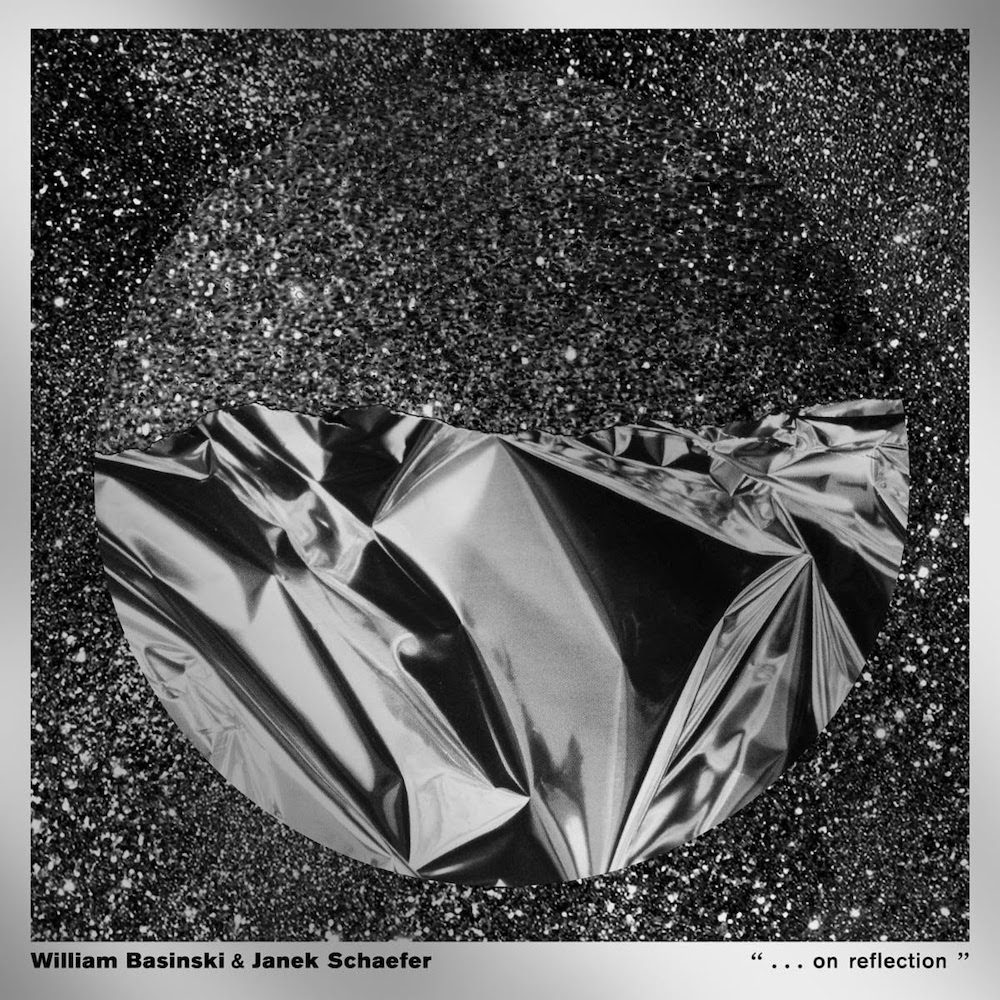 Avant-garde composers William Basinski and Janek Schaefer have teamed up for a new collaborative album called ” . . . on reflection “, which will be out in April. The pair have been working on it for the past eight years, from their respective homes in Los Angeles and London. Today, they’re sharing “. . . on reflection (one),” the opening track from the collection, which features some meditative piano playing and field recordings. It comes with a clip from what’s described as Basinski’s upcoming feature film Iceland Celeste, which he made with James Elaine. Watch and listen below.