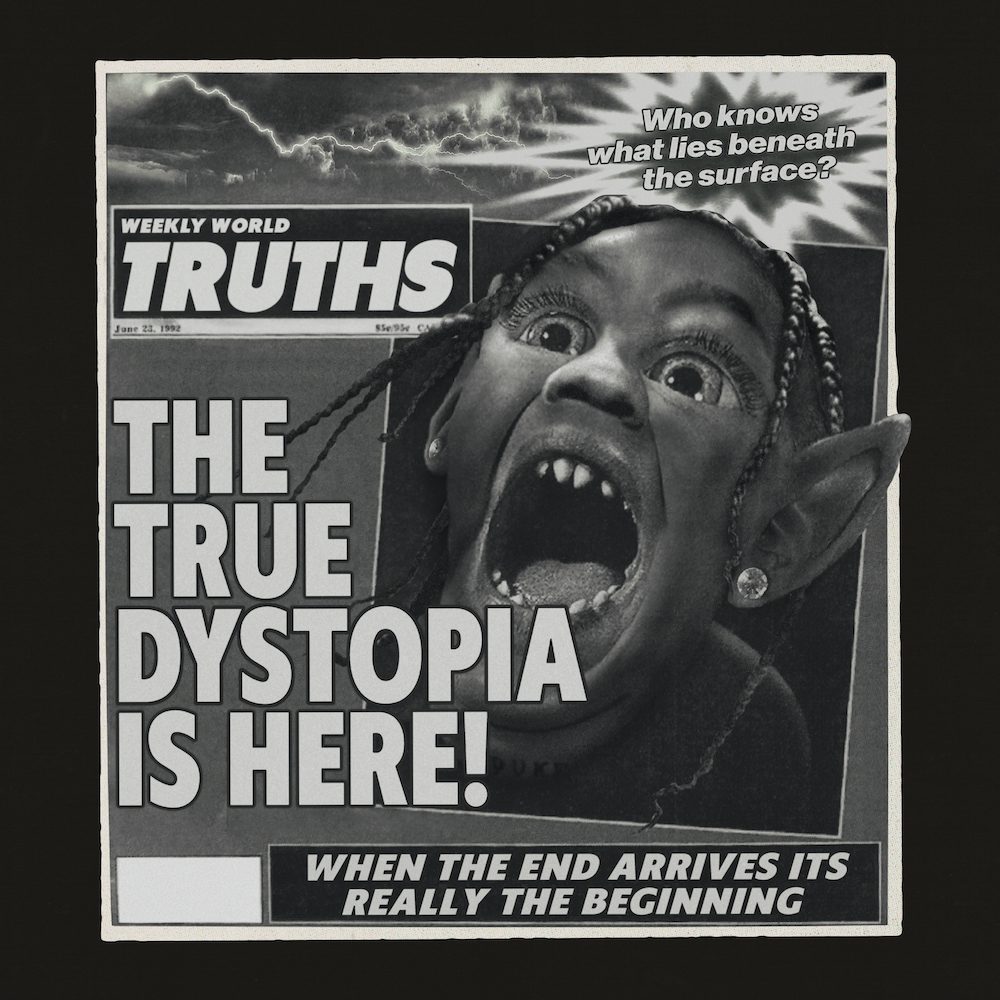 A whole lot of big stars have new music out today, and now human branding exercise Travis Scott has joined the pile-up. Scott’s Astroworld Festival starts today in Houston, and he’s building up to the release of Utopia, his mysterious new A24 project, and Dystopia, his mysterious new mixtape. This morning, Scott has released two new tracks, “Escape Plan” and “Mafia.” The cover art for the two singles, with Scott as Bat Boy, is pretty great.

Scott has been teasing “Escape Plan” for a few months now, and he performed the track at Rolling Loud this past summer in Miami. “Mafia” hasn’t had the same kind of rollout, but the song does have a quick and uncredited vocal cameo from J. Cole, who has the Travis Scott filter all over his voice. Both new songs are foggy, atmospheric singsong trap bangers. They’re fully within Travis Scott’s wheelhouse, but if you’re into foggy and atmospheric singsong trap bangers, they’re fairly effective.

In the past year, Travis Scott has maintained his busy schedule of showing up on other people’s records, but he hasn’t released a single of his own for a little more than a year. Scott’s last proper single, the Young Thug/M.I.A. collab “Franchise,” debuted at #1. Time will tell if “Escape Plan” or “Mafia” can accomplish the same thing. Listen to both tracks below.