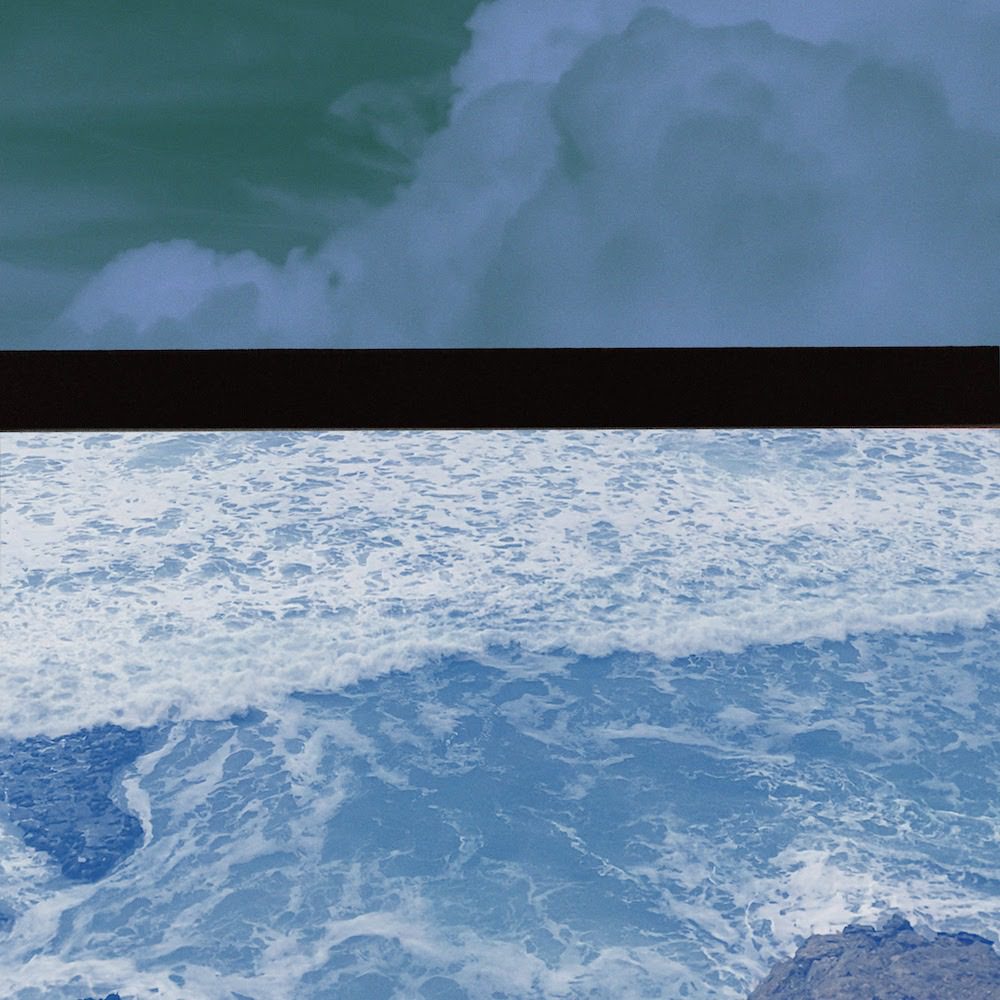 For the last couple months, Orlando Higginbottom has been rolling out his new Totally Enormous Extinct Dinosaurs album When The Lights Go, his first since 2012’s Trouble. We’ve heard several songs from it already, including “Blood In The Snow,” “Crosswalk,” and “The Sleeper.” Today he’s returned with another one called “Forever.” Check it out below.

When The Lights Go is out 9/9 via Nice Age. Pre-order it here.