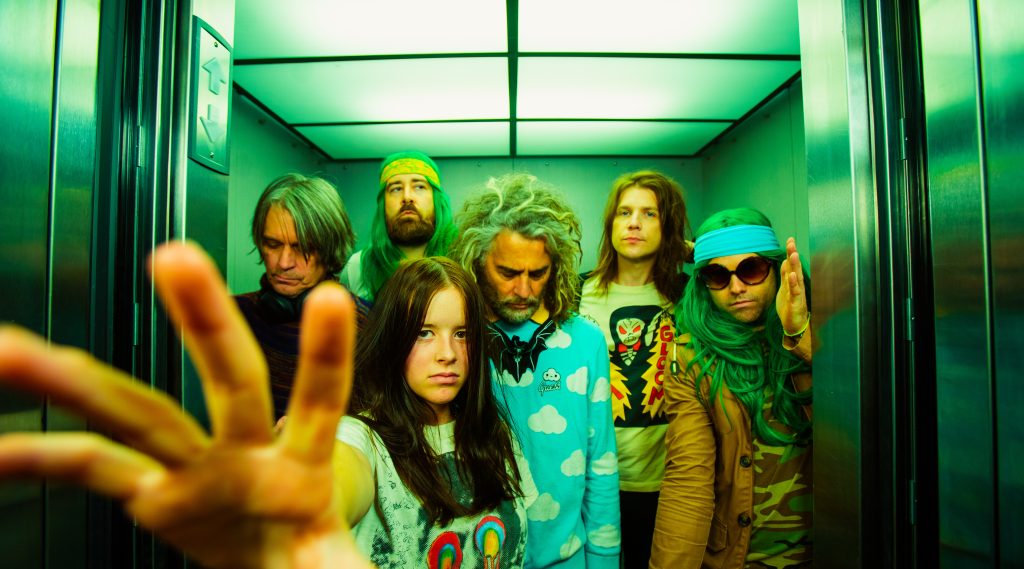 The Flaming Lips have announced Where The Viaduct Looms, an album of Nick Cave covers sung by the 14-year-old musician Nell Smith. A fan who first met Wayne Coyne while attending a Flaming Lips show with her family in 2018, Smith stayed in contact as she started learning guitar and writing her own songs. When a planned trip to record with the band in Oklahoma had to be cancelled due to COVID, Coyne suggested that they collaborate remotely.

“I still can’t really believe it,” Smith says of the experience. “It was a really steep learning curve but Wayne was so encouraging when I was struggling with a few of the songs that I kept going. I hadn’t heard of Nick Cave but Wayne suggested that we should start with an album of his cover versions, and then look at recording some of my own songs later. It was cool to listen and learn about Nick Cave and pick the songs we wanted to record.”

The first track they recorded together was a cover of “Girl In Amber,” which Smith shared last year and which Nick Cave himself is a fan of. “I was going to say Nell Smith inhabits the song, but that’s wrong, rather she vacates the song, in a way that I could never do,” Cave wrote in his Red Hand Files newsletter. “Nell shows a remarkable understanding of the song, a sense of dispassion that is both beautiful and chilling. I just love it.”

Today, Smith and the Flaming Lips are back with a new cover of Nick Cave & The Bad Seeds’ 1990 track “The Ship Song.” Listen to their rendition below.

Where The Viaduct Looms is out 11/26 via Bella Union. Pre-order it here.