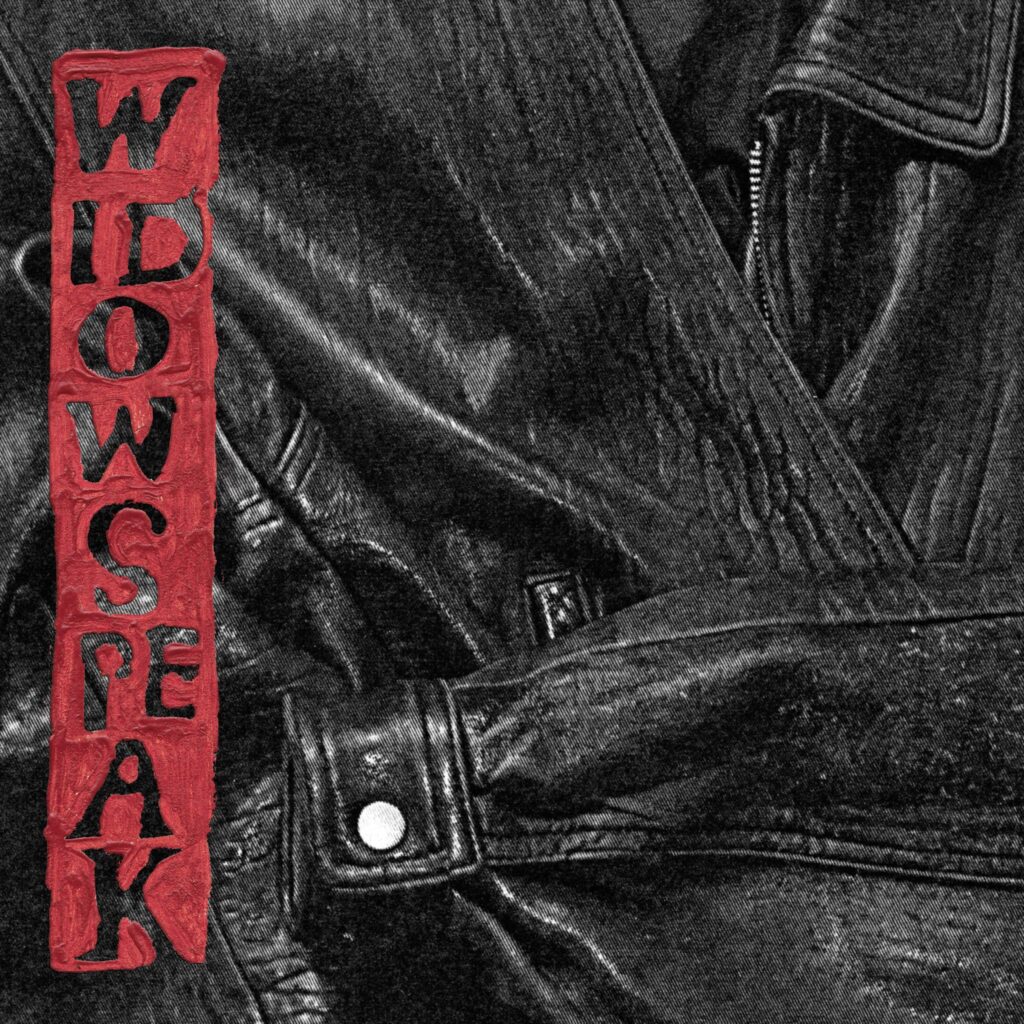 Widowspeak’s new album The Jacket is out now. It arrives less than two years after their excellent 2020 release Plum and continues to explore many of the same musical and philosophical themes, pairing meditations about work, identity, and fulfillment with dreamy, folk-tinged indie rock. The more I listen to The Jacket, the more I’m reminded of what an unsung treasure Widowspeak have become over the course of a decade-plus.

To commemorate the new album’s release, I interviewed core band members Molly Hamilton and Robert Earl Thomas on our weekly live podcast Callin Me Maybe. Among many other things, we discussed the conceptual narrative that was originally driving the album (it involved a chain stitcher who goes from making elaborate costumes for bands to joining one and hitting the road), the preponderance of sick guitar parts on these new songs, the choice to endure as a band in a changing music industry, why The Jacket feels like a return to Widowspeak’s early days, the recent sale of Bandcamp to Epic Games, and much more. You can listen to our full conversation here, and you really should because it was a great chat.

The Band Is Called Widowspeak, a mini-documentary about Widowspeak and The Jacket, is also out now. Below, you can watch the short film and stream the new album in full.

The Jacket is out now on Captured Tracks.