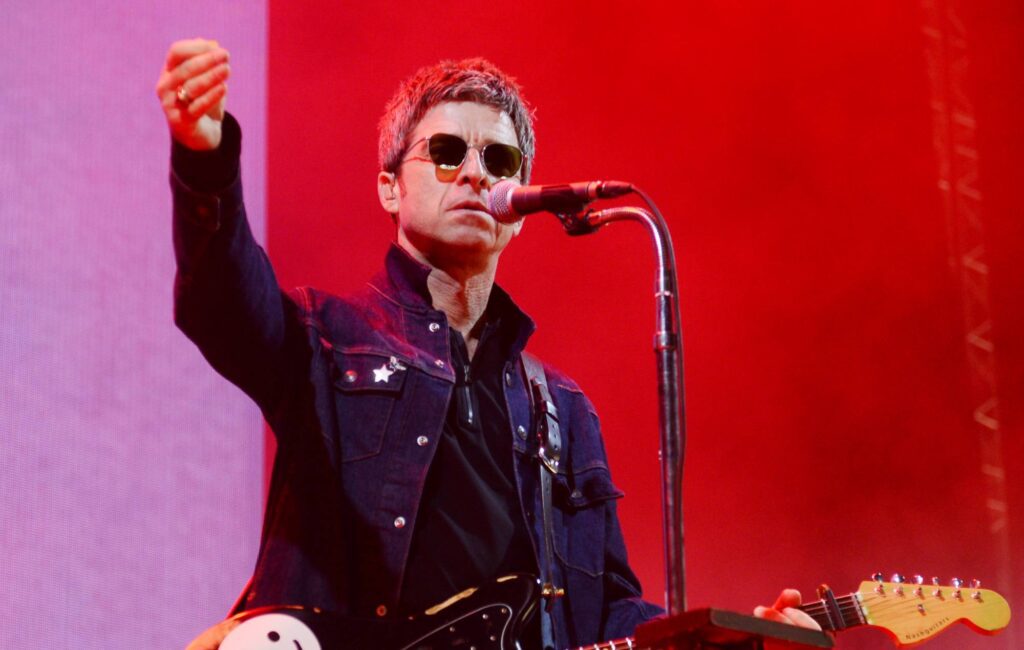 Noel Gallagher has said that rock music is now too middle class to find another Oasis.

He and brother Liam grew up in a working class family in Burning, Manchester and thinks that “working class kids” like them would now struggle to make it on the rock scene.

Speaking to the Daily Mirror, Noel said: “Where are the 14 year olds in bands now? Working class kids can’t afford to do it now, because guitars are expensive, there’s no rehearsal rooms. They’ve all been turned into wine bars and flats.”

He continued: “There’s lots of singer songwriters, loads of middle class bands… wearing guitars as oppose to playing them. But four or five guys from a council estate can’t afford guitars.”

Noel recently added a date in Margate to his forthcoming UK tour.

The former Oasis man will play a series of outdoor gigs under his High Flying Birds moniker including shows at the Eden Project in Cornwall and as part of the Bristol Sounds gig series in the summer.

The month-long run of dates begin on June 4 with a headline set at the new In It Together festival in Wales, which will also feature Two Door Cinema Club, The Magic Gang, The Vaccines, Editors and more.

This is followed by a date St Annes Park in Dublin the next day (June 5) before the new date at Margate Dreamland on June 8.

Other shows on the run include a London gig on Hampstead Heath as part of the Heritage Live series on June 19, and a huge outdoor show at The Piece Hall in Halifax two days later.

Meanwhile, Liam recently said that his involvement in Kosmic Kyte, the film production company he and his brother Noel set up last year, is to stop Noel from doing “something ridiculous”.

Speaking to NME, Liam said that he and his brother are still not on good terms despite co-founding Kosmic Kyte in 2021.

Last year the company produced a new documentary, Oasis Knebworth 1996, about the band’s iconic shows in the summer of 1996. Liam told NME that he and his brother didn’t deal with one another directly, and that his involvement in the company is partly in order to counteract his brother’s presence.

“I can’t remember the name, but he wanted to call the film something fucking ridiculous. I just went, ‘Fuck that – it should be just called Oasis Knebworth 1996’. Simple. He was calling it, ‘Ooh, The One With The Fucking Golden Ticket, Operation Fucking Gold’,” Liam said.

“Obviously he owns the key when it comes to the songs and that, but the image of it – I think I play an important part of [that].”