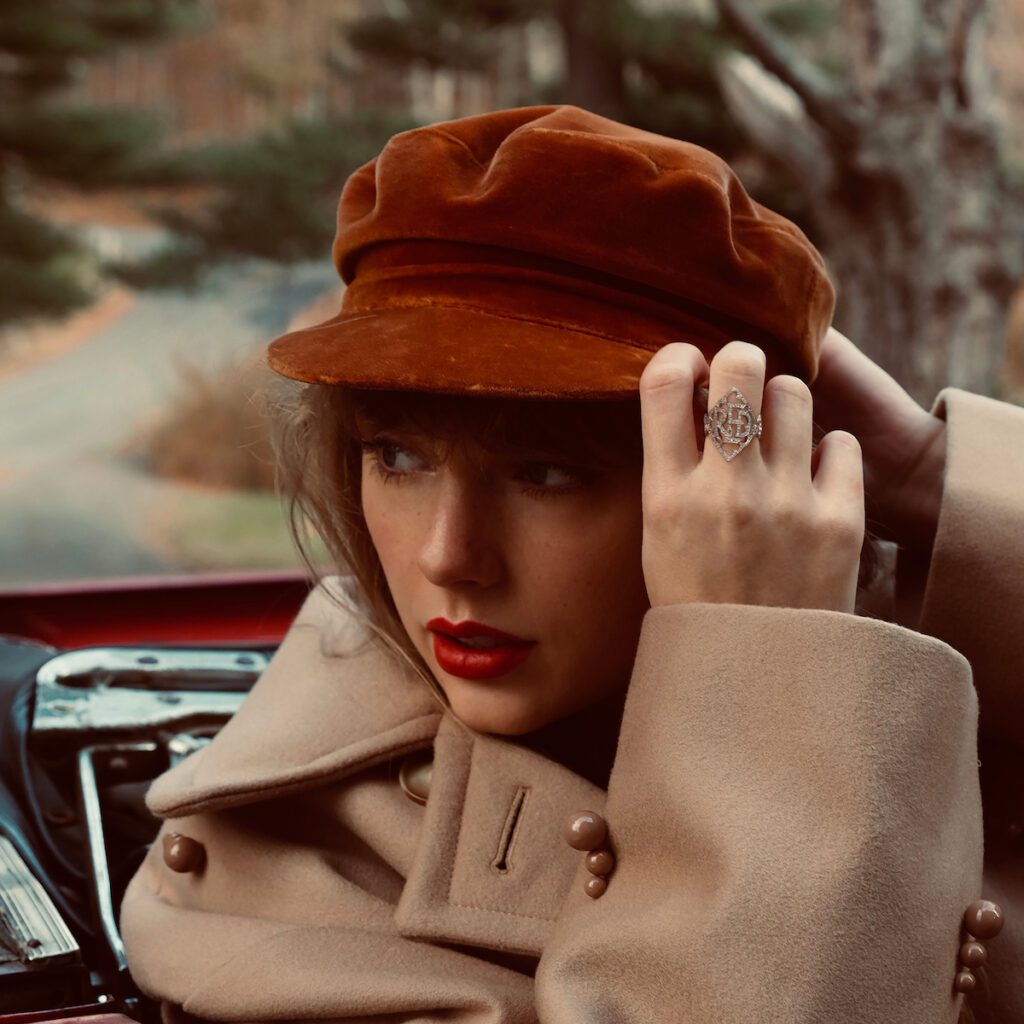 Taylor Swift’s re-recording project continues tonight with the release of Red (Taylor’s Version). It’s the second album that Swift has re-recorded in full following Fearless (Taylor’s Version), which came out back in April. She first announced this undertaking a couple years ago after her master recordings were sold to a private equity firm by music mogul and manager Scooter Braun.

Red contains new recordings of every song from her 2012 album, both the 16-track standard edition and the three deluxe edition tracks. It also features new versions of charity single “Ronan” and “Better Man,” a song that Swift wrote for Red and was eventually released by Little Big Town as a single, plus a Swift-only take of “Babe,” a song released by Sugarland in 2018. There are also seven previously unreleased vault songs: one of them, “Nothing New,” has a whole verse and chorus sung by Phoebe Bridgers; another, “I Bet You Think About Me,” features Chris Stapleton. Ed Sheeran, who is also on the proper Red album, appears on a new track called “Run.”

Red (Taylor’s Version) also contains the much-discussed 10-minute version of album highlight “All Too Well.” On Friday night at 7PM ET, Swift will premiere a self-directed short film for the song, which stars Sadie Sink and Dylan O’Brien. Tonight she told Jimmy Fallon she will perform the full song on on Saturday Night Live this weekend.

Unlike the rollout for Fearless, we haven’t heard any advance singles for the re-recorded Red. Dig in below.

It never would have been possible to go back & remake my previous work, uncovering lost art & forgotten gems along the way if you hadn’t emboldened me. Red is about to be mine again, but it has always been ours. Now we begin again. Red (my version) is outhttps://t.co/ZUAWDuv4jL pic.twitter.com/Ji26KdOlWQ

Red (Taylor’s Version) is out now via Republic.