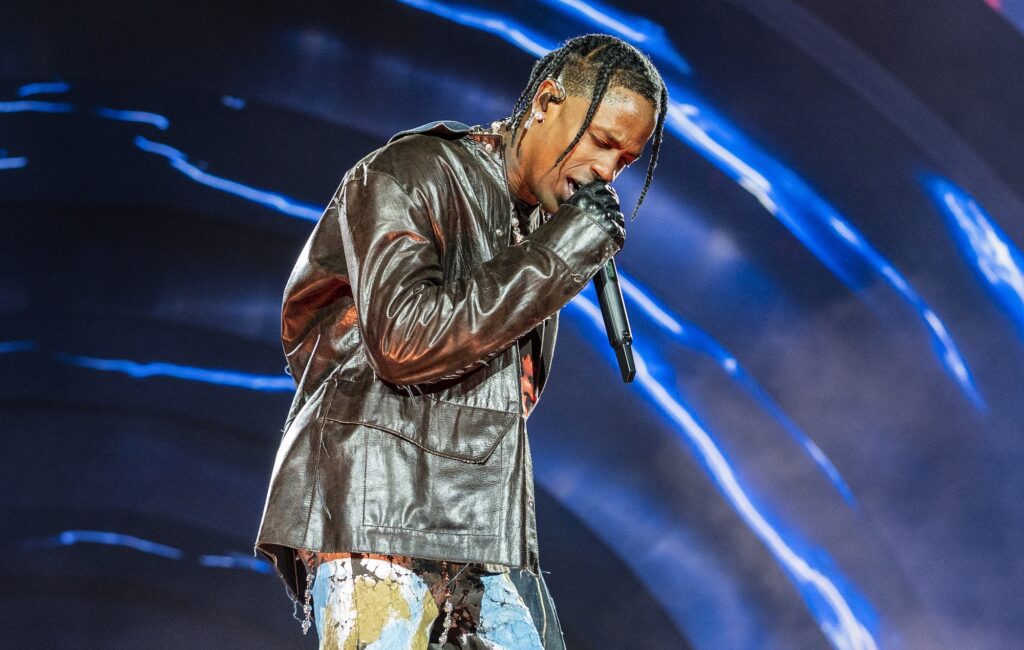 Her death was confirmed by her family in a press conference held earlier today (November 11).

Bharti’s mother, Karishma Shahani, broke down in tears as she paid tribute to her daughter. “What happened to my blessing now,” she said. “I want my baby back. I won’t be able to live without her. It’s impossible.”

She added: “This wasn’t a concert because my baby didn’t come back.”

Bharti’s father, Sunny Shahani, told reporters: “Please make sure she gets justice and I don’t want somebody else’s daughter to go like this. It was the wrong day and wrong time for her.”

22 year old Bharti Shahani is in critical condition after the #Astroworld music festival. 💔 She’s a senior at Texas A&M, and went to the concert with her sister and cousin. She’s still on a ventilator and her family is asking for prayers. 💔 https://t.co/0tQkcs6zRU pic.twitter.com/FGPhILvg3m

The Texas A&M University student had been fighting for her life on a ventilator since Friday night (November 5) after her brain was deprived of oxygen and she suffered multiple heart attacks in the deadly crush at the festival.

She is one of nine people who died as a result of the tragedy that took place during Scott’s headlining set at the NRG Park event in Houston, Texas, last Friday, when the audience began to compress towards the front of the stage, causing injuries, shortness of breath and, for some, cardiac arrest.

Bharti had gone to Scott’s concert with her sister Namrata Shahani and her cousin Mohit Bellani but they all became separated from each other amongst the chaos, during which Bharti was rushed to hospital with medics performing CPR on her on the way.

The Shahani family’s lawyer, James Lassiter, confirmed that the 22-year-old victim was the woman seen being dropped from a stretcher in footage which circulated online earlier this week.

In the footage, medics are seen trying to carry Bharti, who was unconscious, out on a stretcher before accidentally dropping the top of the gurney, causing her to land on her head.

Lassiter described Astroworld Festival as a “a senseless, gross disregard for human life”.

“The way that this festival was put on was a recipe for disaster that these people cooked up from the configuration,” he claimed.

On Saturday (November 6), Travis Scott took to social media to share a statement following the events that took place at Astroworld, saying he was “absolutely devastated” by the tragedy.

“I’m absolutely devastated by what took place last night,” Scott wrote. “My prayers go out to the families and all those impacted by what happened at Astroworld Festival.”

He continued to give his “total support” to Houston Police Department in their investigation into “the tragic loss of life”. “I am committed to working together with the Houston community to heal and support the families in need,” the rapper added.

Drake – who appeared onstage alongside Scott during the latter’s set on Friday night – also released a public statement.

“I’ve spent the past few days trying to wrap my mind around this devastating tragedy. I hate resorting to this platform to express an emotion as delicate as grief but this is where I find myself,” Drake wrote in a statement on Instagram earlier today (November 9).

“My heart is broken for the families and friends of those who lost their lives and for anyone who is suffering. I will continue to pray for all of them, and will be of service in any way I can, May God be with you all.”

Earlier this week, the head of Houston Police claimed he had “expressed concerns” to Travis Scott ahead of Astroworld 2021. This was followed by comments from the Houston fire chief, who said Scott should have stopped the show earlier.

It was reported on Monday (November 8) that three lawsuits had been filed against Scott and festival organisers Live Nation in relation to the Astroworld tragedy, with one also naming Drake – who appeared onstage with Scott at one point – as a co-defendant.

The number of lawsuits since has reportedly continued to swell, with Rolling Stone reporting that 19 had been filed by Monday afternoon in Texas’ Harris Country District Court. Of those, all reportedly named Live Nation and most named Scott.

Scott has announced he will pay for the funeral costs of victims of the incident, as well as cover online therapy costs for those in need.

A press release issued at the time said Scott was “in active conversations with the city of Houston, law enforcement and local first responders to respectfully and appropriately connect with the individuals and families of those involved.

“These are the first of many steps Travis plans on taking as a part of his personal vow to assist those affected throughout their grieving and recovery process.”

Live Nation and ScoreMore have also announced they are developing a fund to cover the medical bills of the festival’s attendees and provide mental health counselling resources.