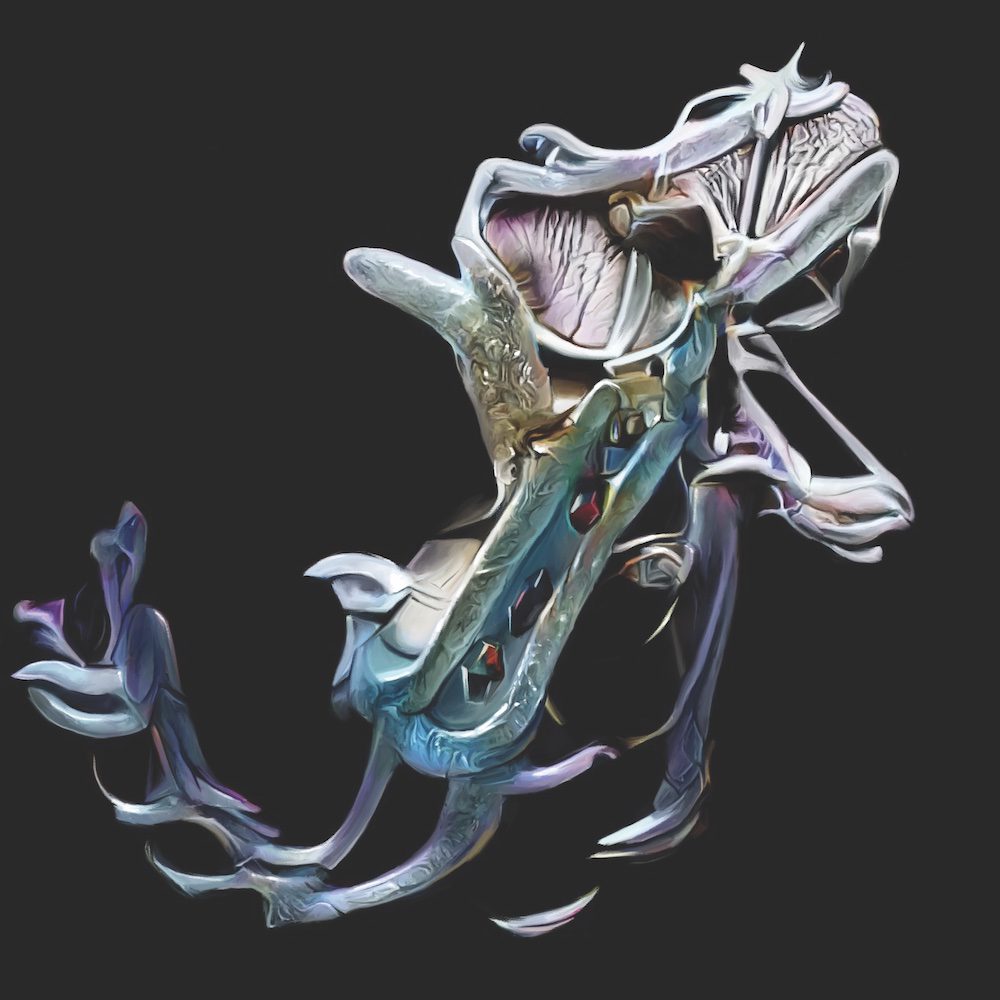 Röyksopp are nearing the end of their Profound Mysteries project, which so far has encompassed two full-length albums. A third and final one will be released in November, and they announced it a few weeks back alongside a pair of tracks, “Speed King” and “The Night,” the latter featuring Alison Goldfrapp.

Today, they’re back with another song from the last Profound Mysteries installment, “Me&Youphoria.” The featured vocalist is Gunhild Ramsay Kovacs. The Norwegian duo say the track “is all about desire. And what better way to convey such a raw emotion than via an über-analogue, synth-saturated kiss?” Check it out below.