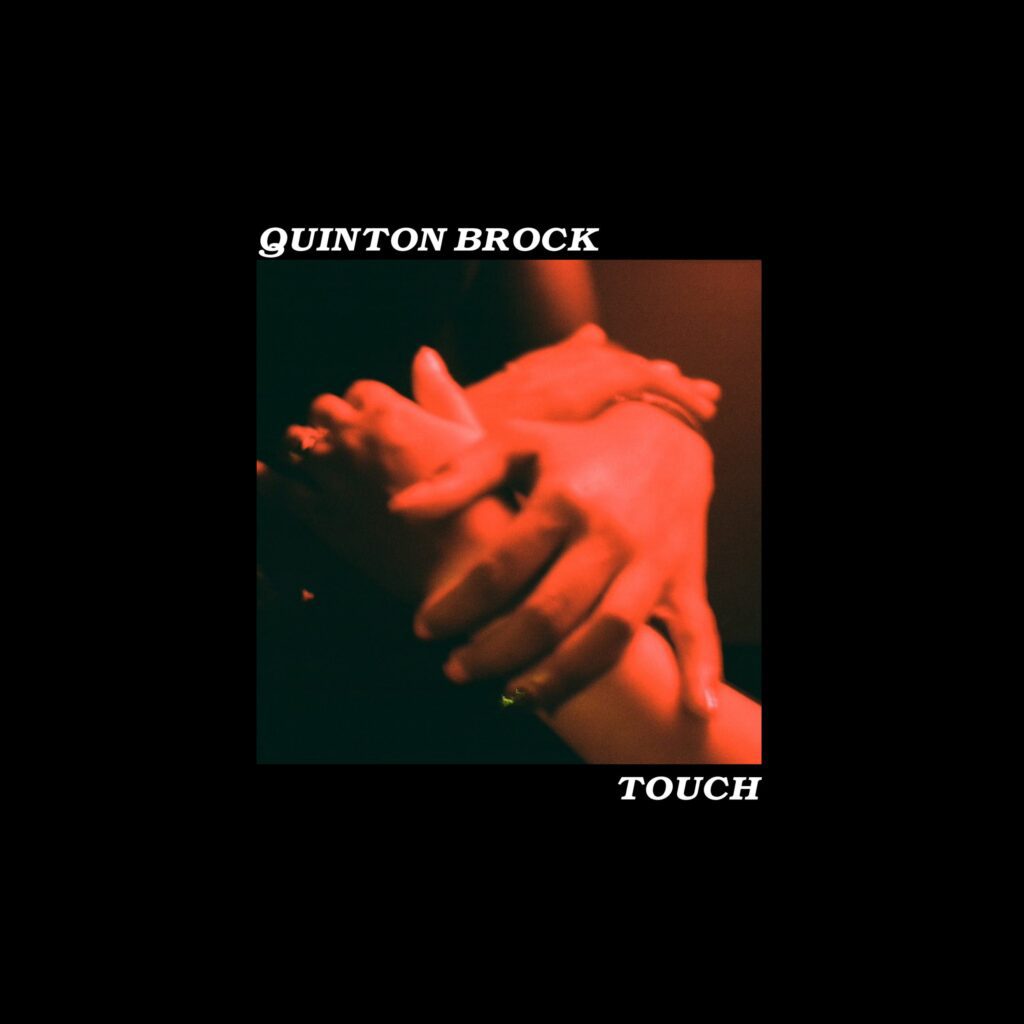 Brooklyn-based Quinton Brock caught our attention with last fall’s “To The Moon,” a song that sounded like what Miguel might come up with if tasked with writing a 2000s-era indie rock hit. It ruled. Today he’s back with his first single in more than a year following what I can confirm was a highly engaging debut festival set at Shaky Knees in Atlanta last month.

Built around a contagious rolling drumbeat, sharply slicing guitar chords, and melodious R&B-tinged vocals, Brock’s new single “Touch” explores the nervous excitement of moving toward physical contact again in a post-lockdown world: “If you think I’m nervous it’s because it’s probably true/ All the things we do lead to this moment, baby.” Check it out below in a video directed by Creative Connect and Mndgames.