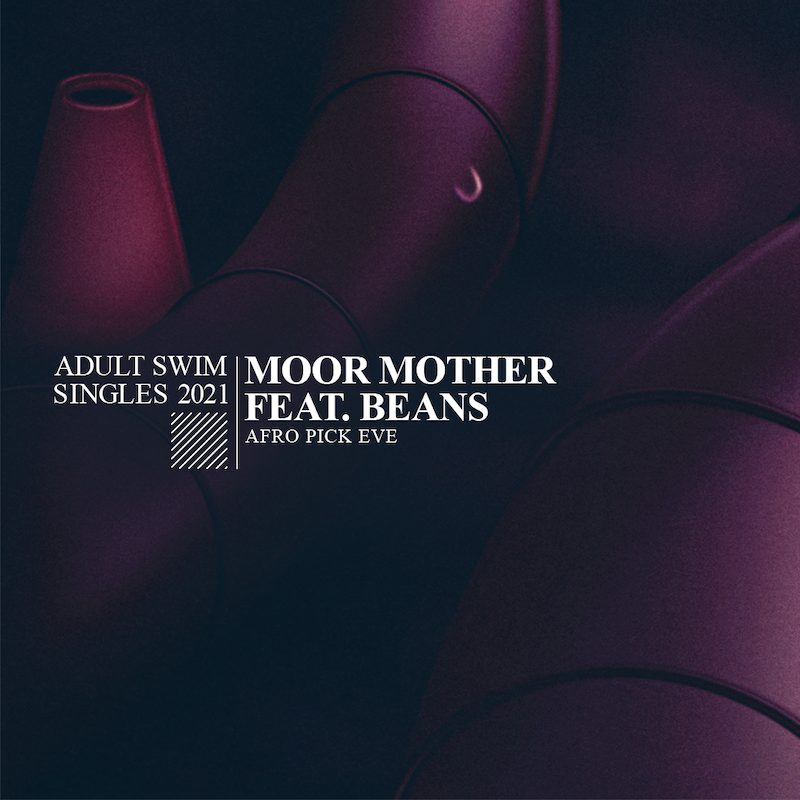 Camae Ayewa has, as always, kept plenty busy this year between a new Moor Mother album, Black Encyclopedia Of The Air, and a new album with Irreversible Entanglements, Open The Gates, which is out at the end of this week. And today there’s another new Moor Mother track out there in the world, her latest contribution to Adult Swim’s Singles Series. The song is called “AFRO PICK EVE” and it features production by Olof Melander and a verse from Beans. Check it out below.