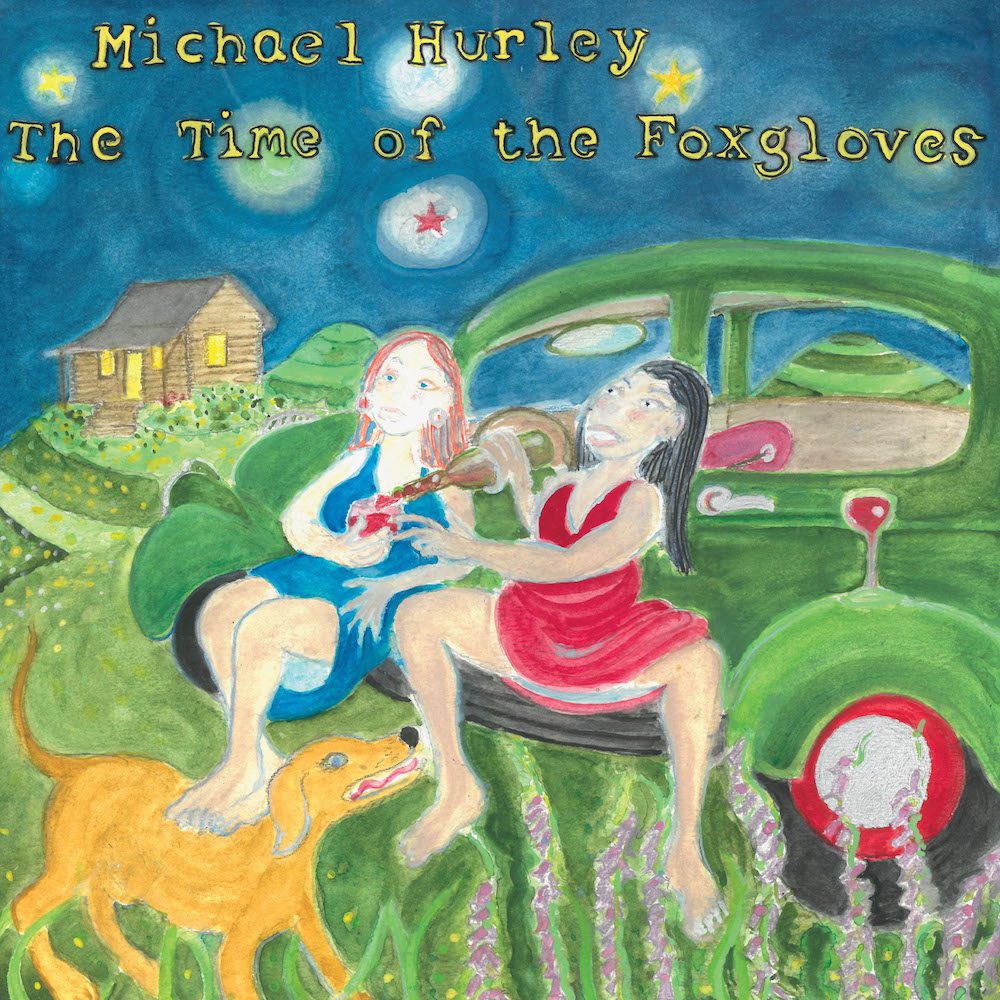 Folk legend Michael Hurley was once a fixture of the ’60s Greenwich Village music scene, and in the subsequent decades, he’s been cited as a major influence by everyone from Cat Power to Cass McCombs. Now, Hurley has announced his first new studio album in 12 years, The Time Of The Foxgloves, arriving Dec. 10. Along with the announcement is a lead single, “Boulevard.” Listen below.

The Time Of The Foxgloves is out 12/10 via No Quarter. Pre-order it here.