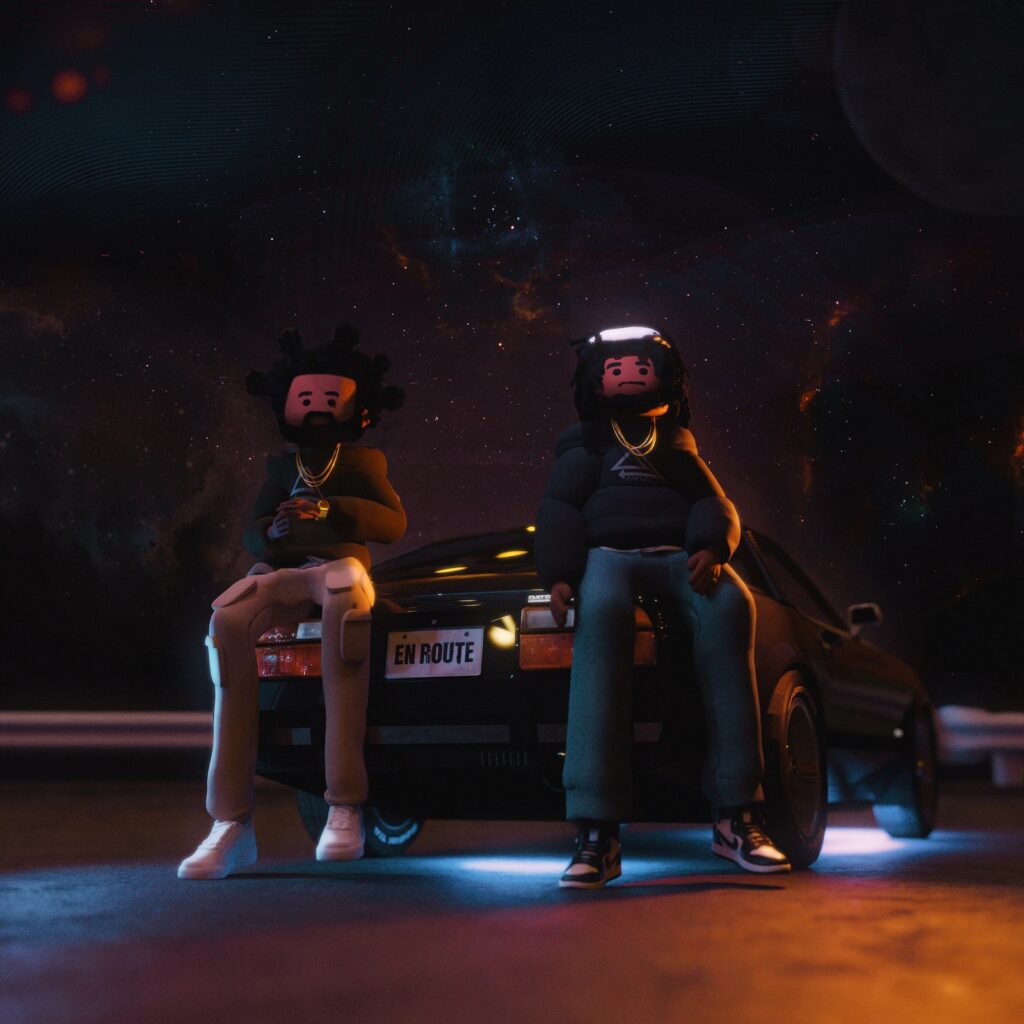 In August, Squeak, a DJ and producer who was part of the Chicago rap crew Pivot Gang, died at the age of 26. Shortly before his death, Squeak and the Pivot Gang rapper MFnMelo released the collaborative EP #EnRoute. Now, MFnMelo is getting ready toe release a deluxe edition of #EnRoute, and it’ll be the first posthumous release from Squeak.

“Mood Swing” is a pretty, downbeat posse cut, and all the members of Pivot Gang bring a low-key, casual sensibility to their flexing. At the end of the track, MFnMelo takes a moment to acknowledge all the tragedy that’s befallen Pivot Gang over the years: “Keep it movin’ been the motto/ Long live Squeaky, Walt, and Dado.” Listen below.