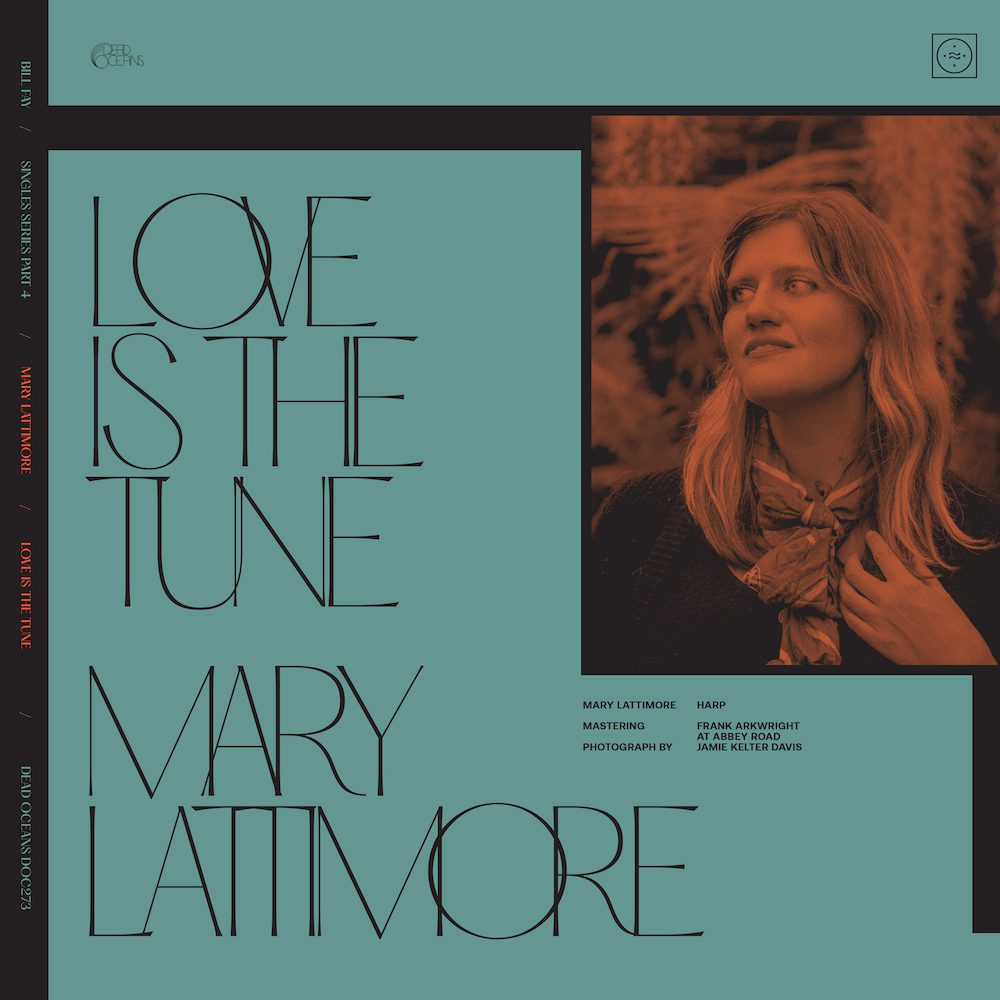 Earlier this year, Dead Oceans reissued the first half of Bill Fay’s archival demos collection Still Some Light. Today, the label has announced that part two will follow in May. Alongside the rollout of the album, some contemporary musicians have offered up their own takes on Fay’s songs. We’ve heard contributions from Julia Jacklin, Steve Gunn, and Kevin Morby. Next up is Mary Lattimore. The harpist has covered Fay’s “Love Is A Tune.”

“‘My friend Max introduced me to Bill Fay’s records when we worked in a record store together in Philly over a decade ago,” Lattimore said in a statement. “His songs have kept me company on many long drives and have soundtracked lots of beautiful, quiet, kind of searching moments in my life. They have such a truth and observational solitude in them. I’m honored to be able to cover a song on the harp in tribute to him.”