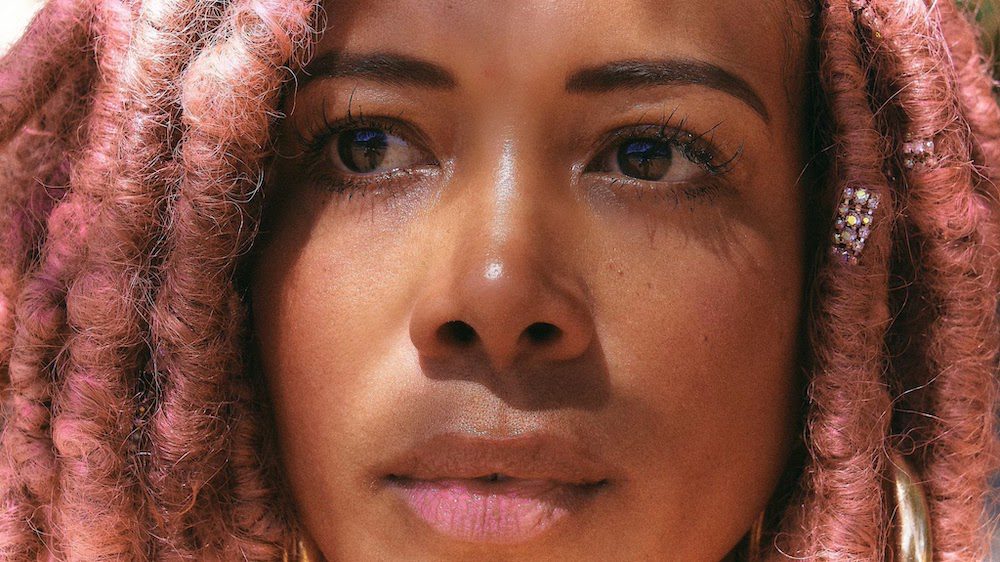 It’s been a minute since we heard anything new from Kelis, whose last full-length album was 2014’s Food. Now, the singer (and chef!) has shared a slinky new song and video directed by Adrienne Raquel called “Midnight Snacks,” which she teased on social media this week.

Produced by The FaNaTix (aka Giggs, Nicki Minaj, Popcaan, Vybz Kartel), “Midnight Snacks” fits right in with Kelis’ long-running food theme (see: “Jerk Ribs,” Breakfast,” “Milkshake,” her 2003 album Tasty, etc). “It’s funny to me, but I like the fact that you can take sex and food, and you can put these two things together, and they’re totally interchangeable. I love that,” Kelis said of the new song, touching on her tendency to sing about food’s sensual appeal. “It isn’t intentional, but the idea is just that food is a very carnal thing,” she said in a press release. “Everyone can relate to it. It’s very human, it’s sensual, it’s something that you crave. And it’s sexy.”

Watch the video for “Midnight Snacks” below.