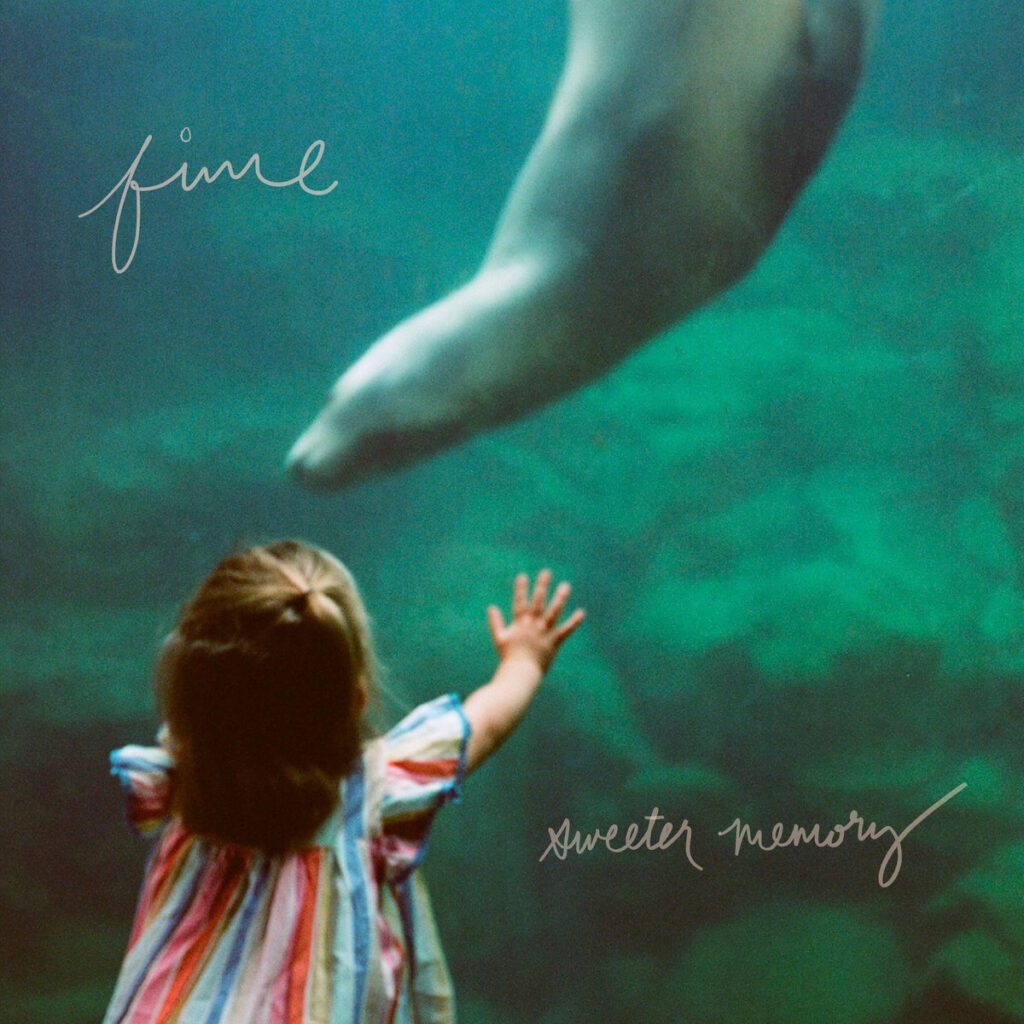 If you know one thing about the Los Angeles rock band Fime, it’s that they used to be Jay Som’s backing band. Technically they’ve been around since 2015; Jay Som’s Melina Duterte recorded and produced their 2019 EP Sprawl. But when Jay Som’s European tour was cancelled due to COVID, they had a bunch of time on their hands. The result of all those open hours is the debut LP Sweeter Memory, which is out today, and it indicates that this crew deserves some shine of its own.

Led by Bay Area transplants Beto Brakmo and Maxine Garcia, the band charges through 11 big, loud, catchy tracks. The songs are dominated by dense layers of guitar that blast alt-rock to arena scale, and they’re topped off by extremely hooky vocals plus the occasional glimmering guitar lead. Their promotional materials claim both post-hardcore and country influences, too, and, sure, I guess I could hear some of that too. (That guitar solo on “Halfway” is pretty twangy.)

All together, it reminds me of Smashing Pumpkins crossed with Great Grandpa, the former’s classic-rock ego subbed out for more of a modern emo/indie disposition. Except for the songs that sound nothing like Smashing Pumpkins or Great Grandpa. You’ll have to make sense of it yourself below, a process I suspect you’ll enjoy quite a bit.

Sweeter Memory is out now on Forged Artifacts.