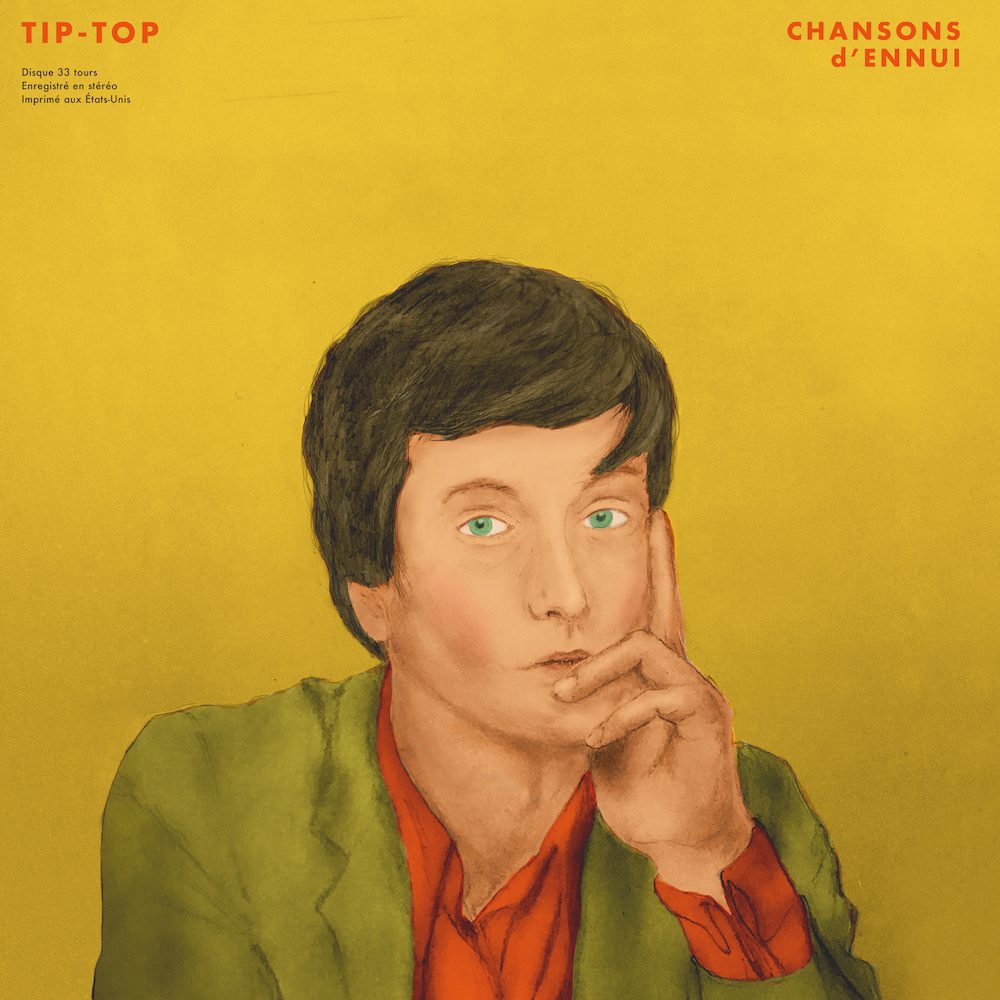 Jarvis Cocker recorded an entire album of ’60s and ’70s French pop covers — Chansons D’Ennui, credited to the fictional artist Tip-Top — as a companion to Wes Anderson’s new movie The French Dispatch. We’ve already heard its lead single, a cover of Christophe’s “Aline,” which soundtracked the film’s first trailer. And now we’re getting a cover of Dalida and Alain Delon’s 1073 hit “Paroles, Paroles,” which was itself a cover of an earlier Italian song, sung as a duet between Cocker and Stereolab’s Laetitia Sadier. Listen below.