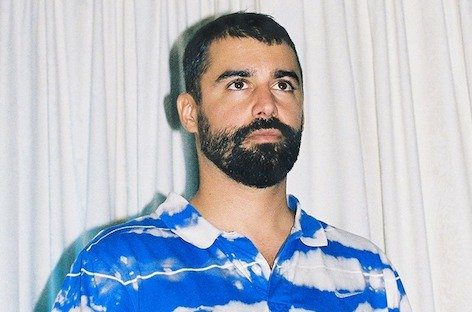 Fantastic Man will release Utopioid, his debut album, via Mule Musiq this October.

While Australian producer and Superconscious label head Mic Newman has previously released a full-length under his Mind Lotion moniker, Utopioid will serve as his first LP as Fantastic Man, an alias he’s racked up more than a dozen records under over the past decade.

Mule explains that the album, which was written between Berlin, Rio de Janeiro and his hometown Melbourne over the course of 2019 and 2020, takes a sci-fi lens to tracks that span ambient house, airy dub and breakbeat workouts.

Listen to samples of Utopioid.