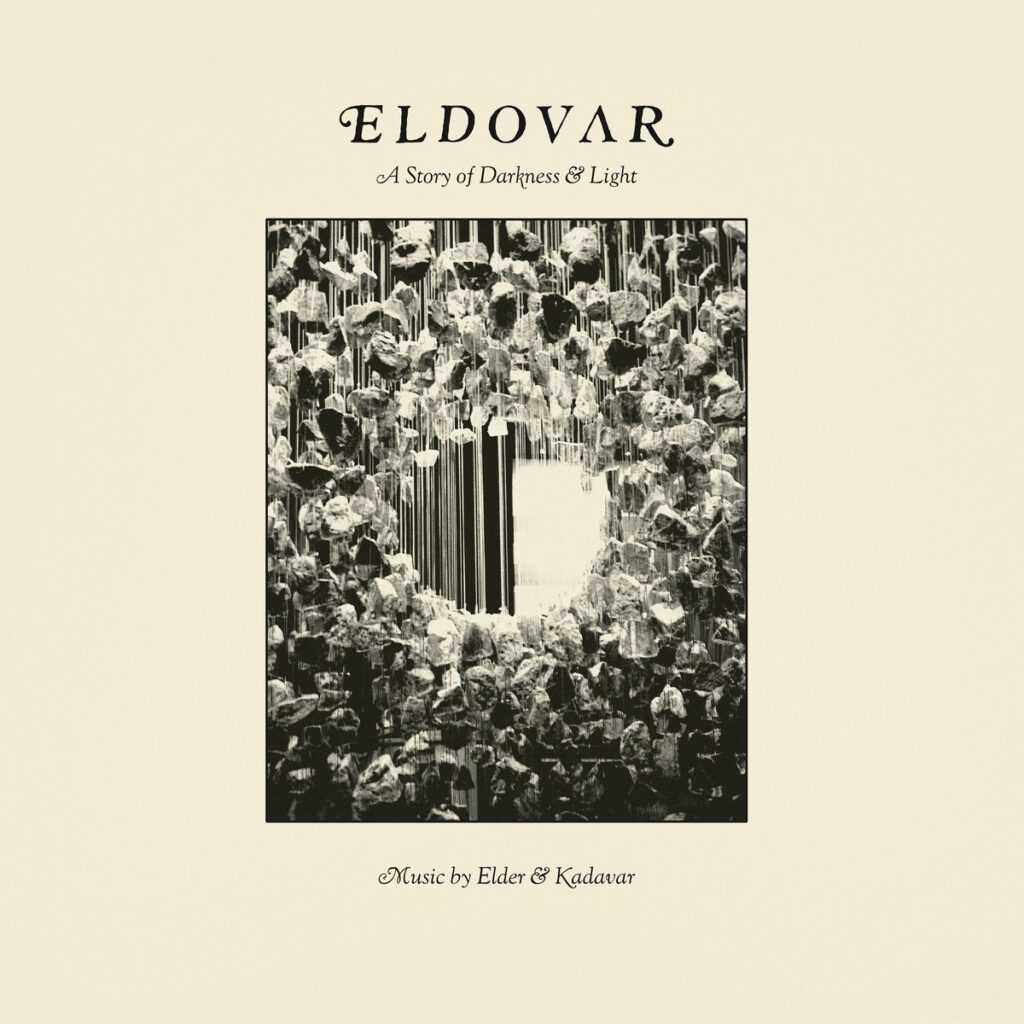 Last year, Elder, the great psychedelic doom institution from Massachusetts, released a very good album called Omens. It came out right before the COVID era, which put an end to all of Elder’s plans to tour behind the record. Earlier this year, though, three of the four members of Elder travelled to Berlin and got together with the German band Kadavar, a like-minded crew of proggy stoners, and formed a sort of super-band called Kadavar. (Elder bassist Jack Donovan couldn’t travel to Germany, so he sat the sessions out.) Together, Elder and Kadavar recorded a whole new album, and it’s coming out next month.

Thus far, the union of Elder and Kadavar have shared two songs from the forthcoming A Story Of Darkness & Light, and they’re both sprawling and expansive numbers. Album opener “From Deep Within” stretches out to nine and a half minutes, while “El Matador” clocks in at a relatively compact 6:42. Both tracks are loose and melodic and oddly pretty, even when they’re at their heaviest. Both of them will make you want to lay back on shag carpet and set up a light show in your living room. Listen to both below.

A Story Of Darkness & Light is out 12/3 on Robotor Records.