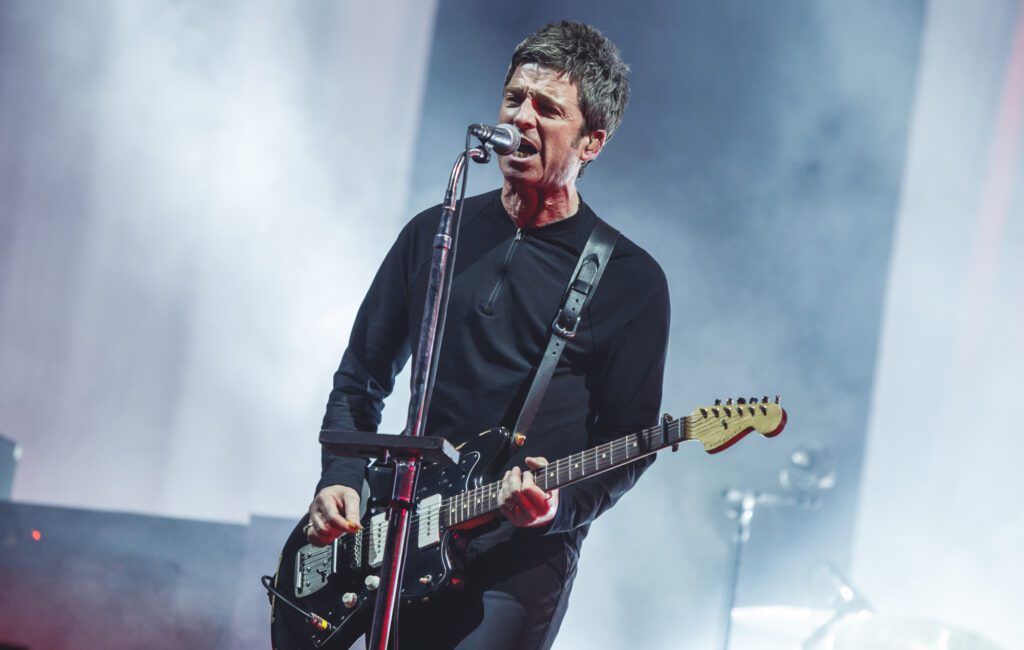 Noel Gallagher has announced details of new UK tour dates for next summer – see the full schedule below.

The former Oasis man released a new Greatest Hits album under his High Flying Birds moniker earlier this year, along with a smattering of new tracks.

Next June, he will play a series of outdoor gigs including shows at the Eden Project in Cornwall and as part of the Bristol Sounds gig series.

The month-long run of dates begin on June 4 with a headline set at the new In It Together festival in Wales, which will also feature Two Door Cinema Club, The Magic Gang, The Vaccines, Editors and more.

Other shows on the run include a London gig on Hampstead Heath as part of the Heritage Live series on June 19, and a huge outdoor show at The Piece Hall in Halifax two days later.

Elsewhere, Gallagher recently recalled how “embarrassing” it was for Oasis to be compared to The Beatles.

After releasing their hugely-successful first two albums – ‘Definitely Maybe’ (1994) and ‘(What’s The Story) Morning Glory?’ (1995) – Noel claimed Oasis were “bigger” than The Beatles. (He said years later that he was “high” when he made the comment).

During a recent preview screening of The Beatles: Get Back, Noel said: “When Oasis started, we were so big we were compared to [The Beatles] size-wise and musically, embarrassingly, compared to them as well.”