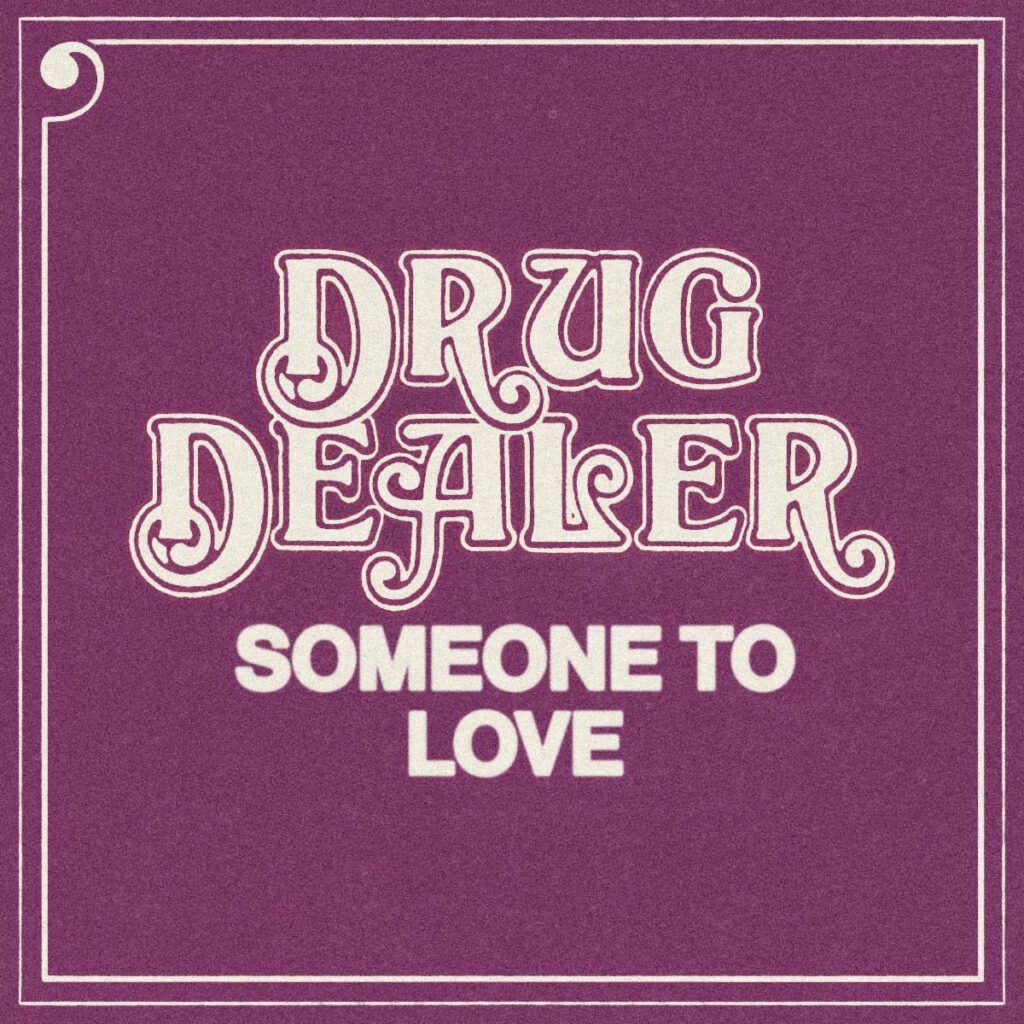 Back in June, Drugdealer returned with the fantastic Van Morrison homage “Madison.” Today he’s got another soulful ’70s sendup and details on a new LP. The album, Hiding In Plain Sight, is dropping in October and features guest spots from Tim Presley, Kate Bollinger, Bambina, Sedona, and Sean Nicholas Savage. The new single, “Someone To Love,” is smooth and funky and wonderful, and Drugdealer’s Michael Collins had this to say about it:

“Someone To Love” came out of an impromptu extended jam that my band and I developed show by show on the last full US tour. Then when we got home and I started working on this new stuff I realized it was one of the best moments of us naturally playing. I turned it into a fully fleshed out song about wanting to be truly loved unconditionally, and pretty instantly became my favorite thing I had written and pretty much still sits there. The recorded version is really boosted by contributing performances from John Carroll Kirby and Video Age, who help give this track a unique feel. It definitely breaks out of a certain sound or form that I have been using in this project, and went more faithfully into a real soul tribute that I never thought I’d be able to represent as a lead vocalist.

Below, watch the “Someone To Love” video, directed by James Manson and Collins.

Hiding In Plain Sight is out 10/28 on Mexican Summer.