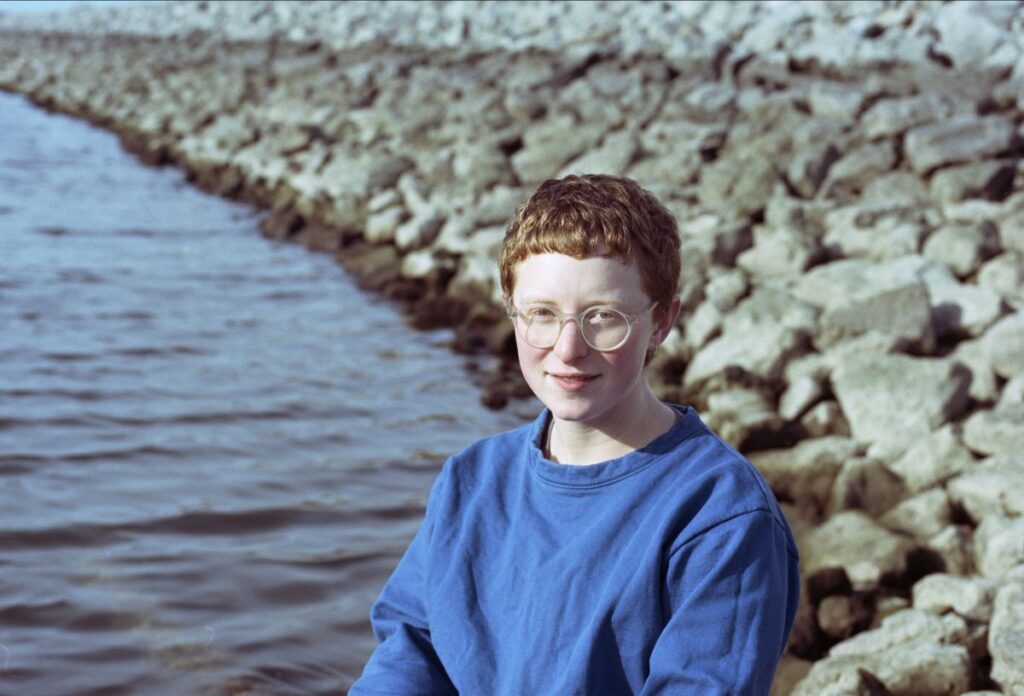 While “Running Up That Hill” has been getting all the attention recently, Kate Bush of course has a whole lot of other classic songs in her wheelhouse. Today, Dena Miller — the songwriter behind the project Deer Scout, who released her debut album Woodpecker earlier this year — has covered one of them, offering up a folky take on Bush’s The Dreaming track “Suspended In Gaffa.”

“‘Suspended in Gaffa’ is my favorite Kate Bush song. I love the drama and the playfulness of the lyrics, they feel absurd and sincere at the same time,” Miller said in a statement. “‘I don’t know why I’m crying’ has always really gotten to me, and I love that it goes from that to ‘It’s a plank in me eye with a camel whose trying to get through it.’ I also admire her ownership over the production and arrangement of her songs. The original really feels like one person’s vision, which makes sense because she played piano, strings and produced it herself.”