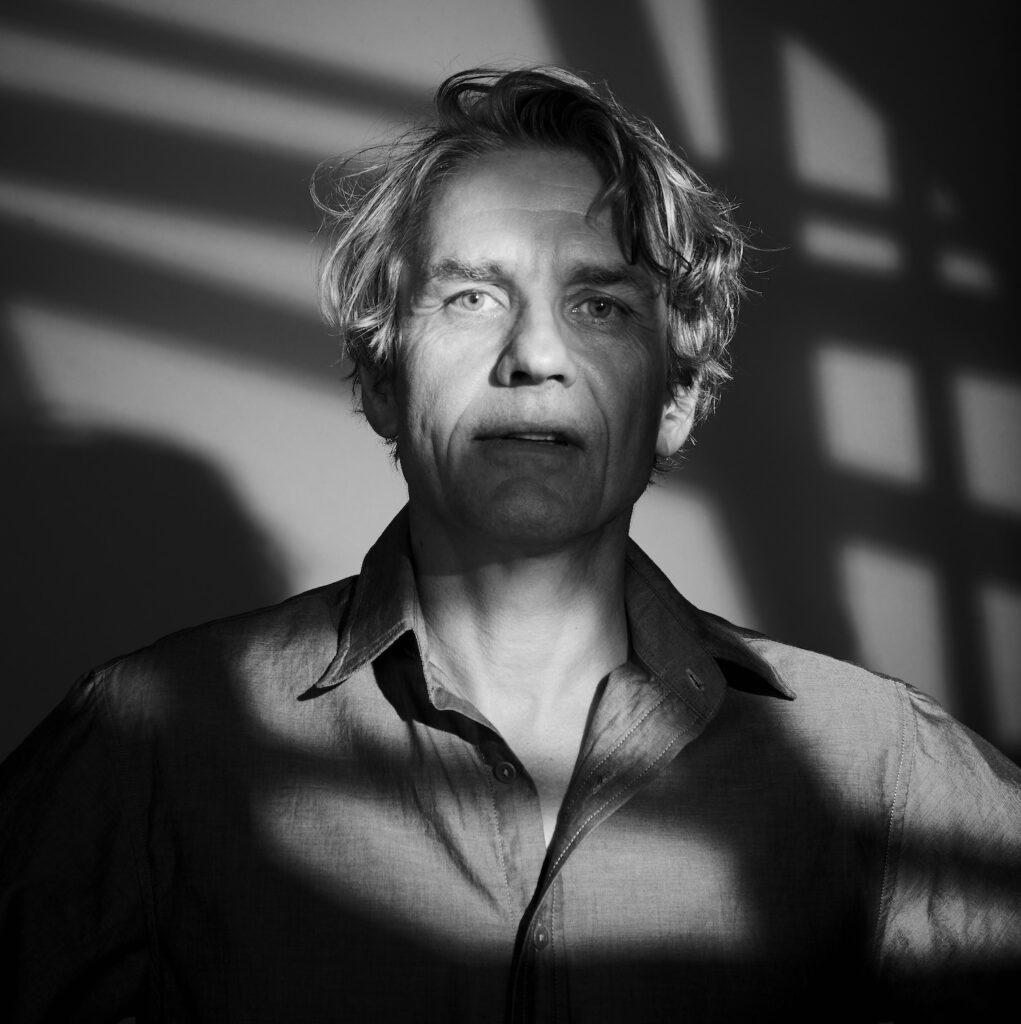 Galaxie 500/Luna/Dean & Britta dude Dean Wareham is ramping up to his first solo album in seven years, I Have Nothing To Say To The Mayor Of LA. He shared its lead single “The Past Is Our Plaything” in August and followed that with “Cashing In” last month, though that one slipped past us until now. It’s a good one — “I’m not selling out, I’m cashing in,” he slyly remarks — so let’s include it today along with the album’s freshly released third single.

The new one is called “As Much As It Was Worth.” It’s a lovely slow drift that sounds caught between a noir Chris Isaak ballad and Yo La Tengo at their retro gentlest. “The song is about youth and the loss of someone you loved,” Wareham explains. “I wrote it after reading an essay by Zadie Smith, about joy and suffering, but one line stuck with me, it was something Julian Barnes said to her about the death of his wife: ‘it hurts, just as much as it was worth.’”

Watch director Judith Berndsen’s video below, along with Leanna Kaiser’s video for “Cashing In.”

em>I Have Nothing To Say To The Mayor Of LA is out 10/15 on Double Feature.