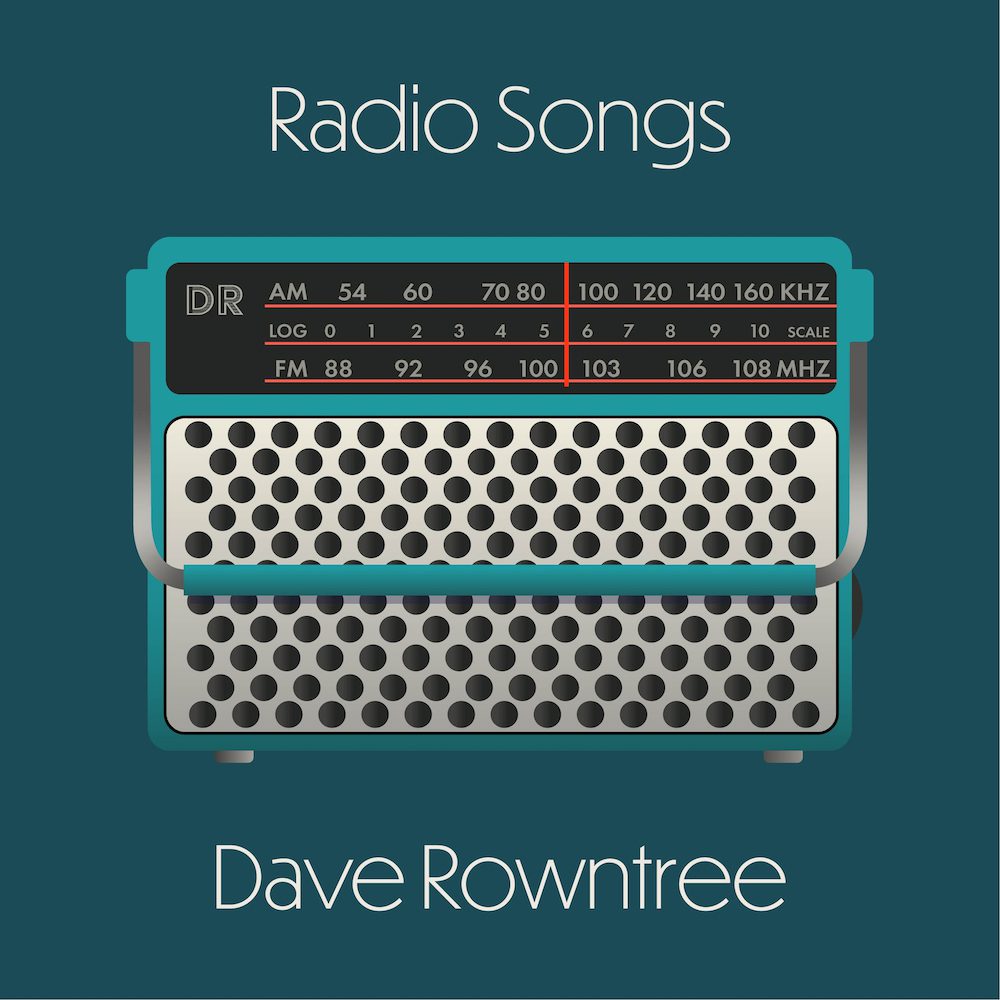 “I grew up in the UK in the 1970s and while there were definitely good points about the decade, I also remember how toxic it could be,” Rowntree said in a statement. “The country was deeply divided, and racism and misogyny were the norm. The economy was a basket case, and at one point we had to be bailed out by the IMF [International Monetary Fund]. However, listening to some people, you’d think it was a golden age to which we should yearn to return. This song is a note to self, to remind me how far we’ve come in forty years.”

Radio Songs is out 1/20 via Cooking Vinyl. Pre-order it here.