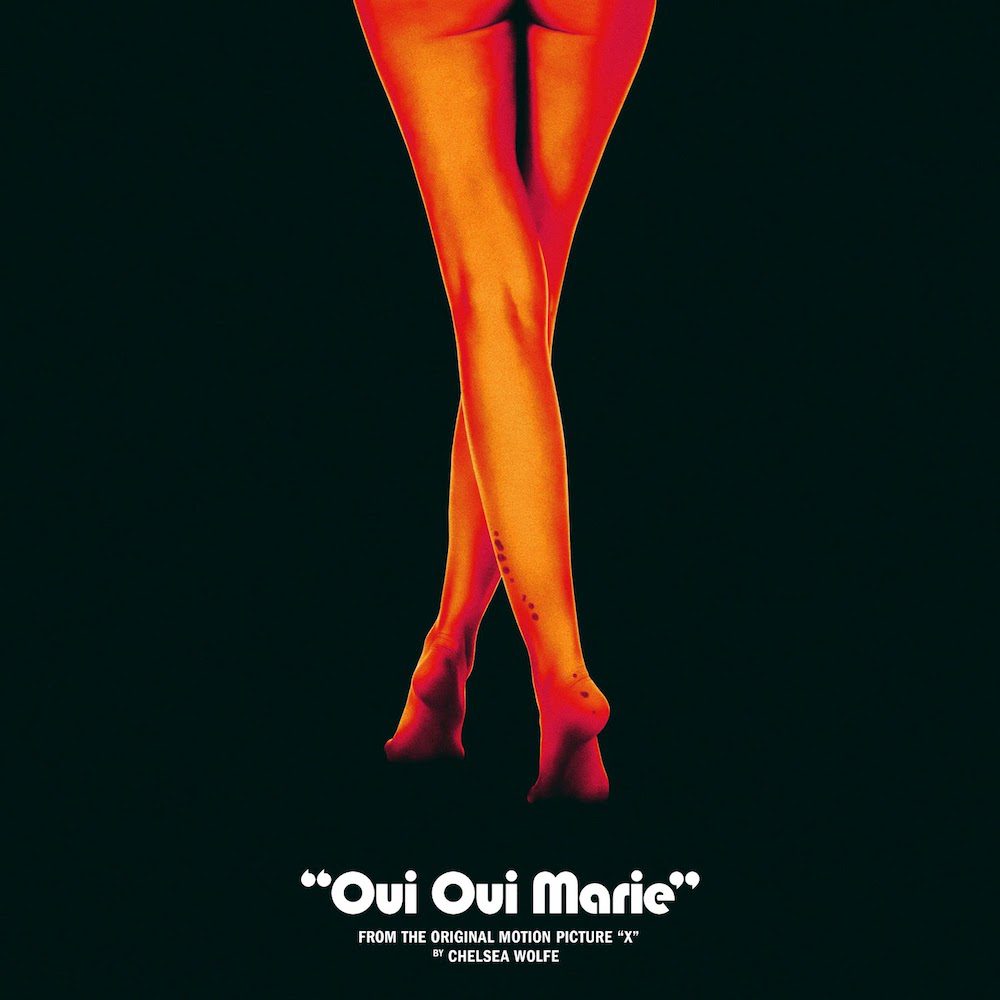 X is set in 1979 and follows a group of filmmakers making an adult movie in rural Texas and end up fighting for survival when their elderly hosts discover what they’re up to. The film arrives in theaters on March 18, and the soundtrack drops March 25.

Listen to Wolfe’s cover of “Oui Oui Marie” below.