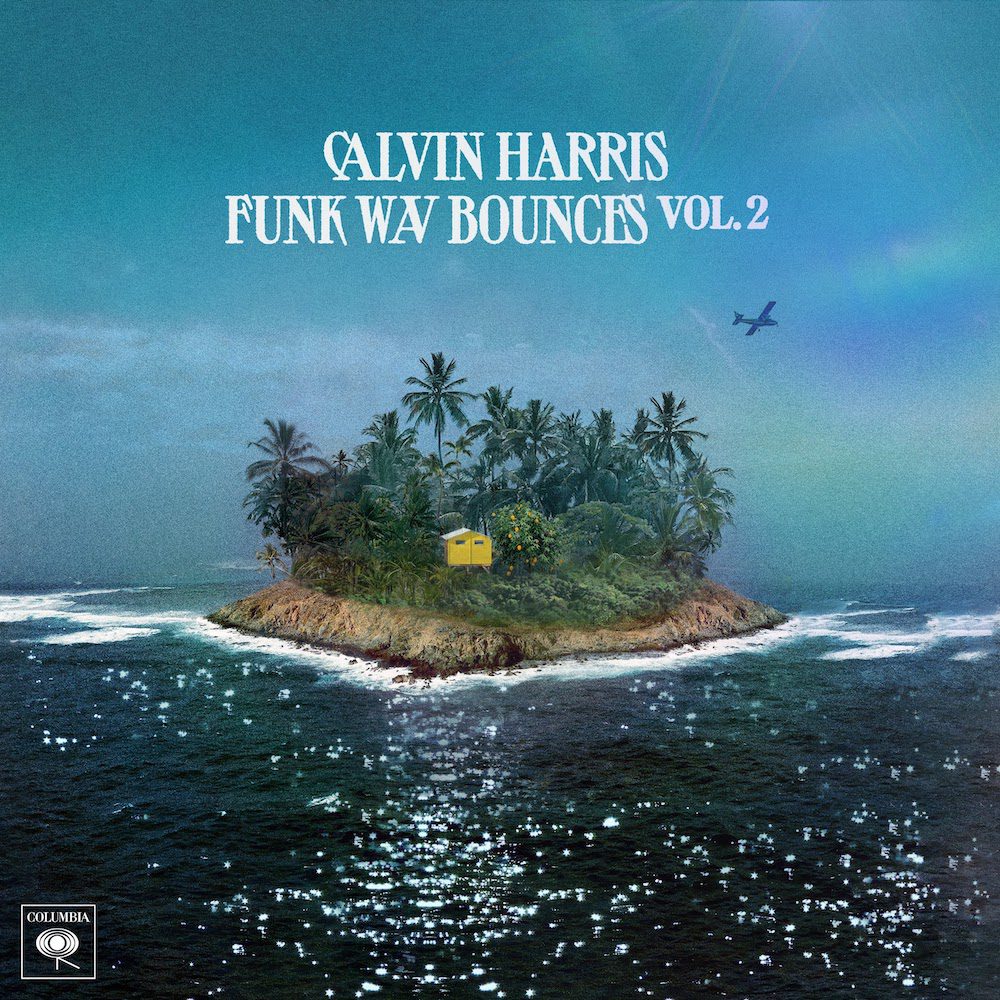 Calvin Harris is a week out from the release of Funk Wav Bounces Vol. 2, the sequel to the series’ first volume that came out in 2017. We’ve heard a handful of songs from it so far — “Stay With Me,” “Potion,” and “New Money.” Between all three, the DJ recruited Justin Timberlake, Pharrell, Halsey, 21 Savage, Dua Lipa, and Young Thug for appearances. Today Harris is back with one more single. Naturally, it features some notable guests: “New To You” boasts credits from Tinashe, Offset, and Normani. Check it out below.